Meredith Vieira is an American television host and journalist. She is best known as the original moderator of the ABC daytime talk show The View (1997–2006), which aired from 1997 until 2006. Vieira co-hosted the NBC News morning news program Today from 2006 to 2011.

What is the Net Worth of Meredith Vieira? Salary, Earnings

Vieira’s estimated net worth is $45 million. Her main source of income is as a journalist, presenter, and author. Her annual salary is likewise rumored to exceed $11 million.

Vieira was born in Providence, Rhode Island, and raised in the neighboring town of East Providence. She is the first-generation Portuguese American daughter of homemaker Mary Elsie (Rosa) and medical doctor, Edwin Vieira. She is the youngest of four siblings, with three older brothers. Vieira’s grandparents were all Azoresans, three of them from Faial Island, one of the archipelago’s nine islands. The surname Vieira means “scallop” in Portuguese. In the late nineteenth and early twentieth century, they relocated to New England, settling in and around Providence, Rhode Island.

Vieira was reared in the Roman Catholic faith, but she has declared in recent interviews that she has “spirituality, not religion.” Vieira graduated in 1971 from the Lincoln School, a Quaker all-girls branch of Providence’s Moses Brown School. Tufts University awarded her a bachelor’s degree in English in 1975. She is a journalist and television host from the United States. She is best known as the original moderator of the ABC daytime talk show The View (1997–2006), which aired from 1997 until 2006.

Vieira is currently married to veteran journalist and former CBS News and CNN senior producer Richard Merrill Cohen. They married on June 14, 1986, and now live in Irvington, Westchester County, New York. The couple has three adult children: two sons and one daughter. Benjamin Edwin Cohen, their first child, was born in 1989, followed by Gabriel Anthony Cohen in 1991 and Lily Max Cohen in 1993. Gabriel Cohen works as a news reporter for KOMO-TV in Seattle, Washington.

Vieira started her broadcasting career in 1975 as a newscaster for WORC radio in Worcester, Massachusetts. During the B.J. Dean Show, she worked on WORC’s afternoon drive headlines. Her career in television began at WJAR-TV, where she worked as a local reporter and anchor. She subsequently landed a job as an investigative reporter at New York City’s WCBS-TV, where she worked from 1979 until 1982. Between 1982 and 1984, she rose to national fame as a CBS reporter working in the Chicago bureau. She later worked as a correspondent for West 57th and 60 Minutes, two national newsmagazine shows.

From 1992 to 1993, she was a co-anchor of the CBS Morning News. The following year, she joined ABC as one of six regular journalists for the newsmagazine show Turing Point (1994–99). Concurrently, Meredith committed to hosting the Lifetime Network’s Intimate Portrait, which debuted on January 3, 1995, and lasted until August 28, 2004. She was also the first moderator and co-host of The View, a daytime chat show on ABC that aired from August 11, 1997, through June 9, 2006. 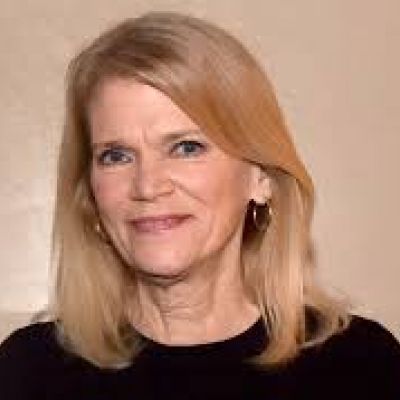 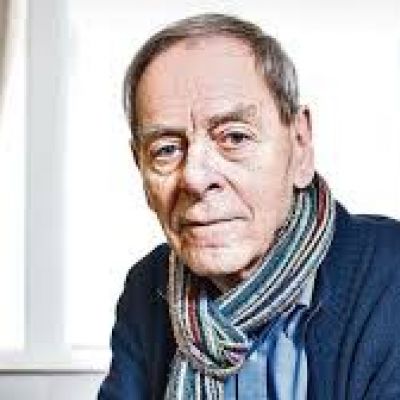