Meika Woollard was born on April 21, 2004, in Victoria, Australia, under the zodiac sign of Taurus, and has Australian nationality. She rose to prominence through her modeling profession.

What is the Net Worth of Meika Woollard? Salary, Earnings

Meika’s current net worth is estimated to be more than $300,000, and it is rapidly increasing as a result of her modeling profession.

Meika spent most of her childhood in Victoria, but after her modeling career took off, she began to go to Los Angeles and back regularly. She grew up with her parents, John and Andrea Woollard, but she doesn’t frequently talk about them since she values their privacy as much as she values her own. Meika has two sisters, India and River Woollard, who are both models.

Meika was only three years old when she made her first commercial appearance. Little is known about her education, although she is claimed to have been homeschooled until she completed her elementary school exams and is now in high school – she is very interested in education and will most likely attend college when she matriculates.

Meika’s modeling career began when she was three years old, when she appeared in a “Top Kid” ad in Australia — she has remained interested in modeling and hopes to make it a full-time job for herself. When she was only 12 years old, she signed a contract with the IMG Worldwide modeling agency.

Meika was featured on the Country Road’s South Yarra billboard four times, and she was also named one of the “100 Most Beautiful Kids in Los Angeles” in 2014. Meika has been on the cover pages of numerous magazines, including “Kid Fash” magazine in July 2017 — the same year she became the most followed female adolescent model in Australia on the internet. On April 27, 2017, she spoke with “Flawless Magazine.” Meika has posed for several well-known firms and brands, including but not limited to “Witchery”, “Myer”, “Country Road”, and “Bardot Jr.” since the beginning of her career.

She has also starred in various YouTube music videos, and despite not being an actress, she appeared in “The Little Runaway” video, which served as the opening for the Kids Fashion Week in September 2014. Meika may be interested in attending law school after she graduates from high school, and she has already won a general art award at a law school.

Meika is only 15 years old and remains tight-lipped about her personal life and love life – she hasn’t revealed a single piece of information about the boys she may have dated.

However, because she is so popular, speculations are circulating the internet that she is presently dating William Franklyn Miller, who is also a model – the two have posed together multiple times, which leads most people to believe that the two are in love connection. Others have suggested that they have been friends since Meika’s modeling career began, but nothing can be said with confidence because none of them has spoken on it. According to Meika’s social media sites and her discretion, she is currently unmarried, has never married, and has no children.

While it may appear to some that Meika is entirely focused on her modeling profession, she has a wide range of interests and hobbies.

Meika began traveling because her modeling business required it, and she now considers it her main interest. She is a car enthusiast who prefers old vehicles to new ones, with the Mustang being her favorite. While many people believe Meika lives a lavish lifestyle, she prefers to keep her feet on the ground and is a normal teenager who enjoys spending time with her friends and family – she does, however, enjoy going to fancy restaurants on occasion where it is expected of you to dress stunningly and look ‘expensive.’

Meika is also physically active; she has been playing basketball since she was a child, and she has also participated in a few other sports, including soccer. Meika dislikes seeing other people bite their nails, and she also dislikes eating with their mouths open or chatting while eating.

Meika is quite active on various big social media networks, which is crucial for her modeling career.

She started her Twitter account in July 2016 and has nearly 8,000 followers and has tweeted over 1,000 times. Her Instagram account is currently followed by approximately 500,000 people, and she has published nearly 500 photos to it — she also has a Facebook profile, which has over 19,000 fans. 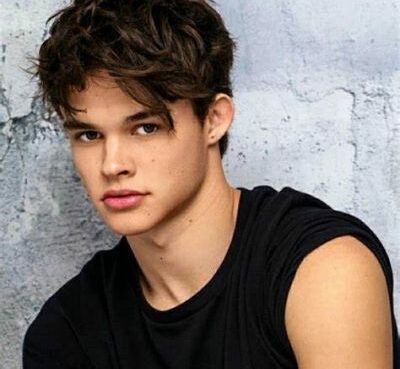 Curran Walters- Biography Curran Walters is a model and actor from the United States. He is well-known for his roles in films and television shows such as Do Not Reply, Titans, Playing Dead, Fam, Sup
Read More 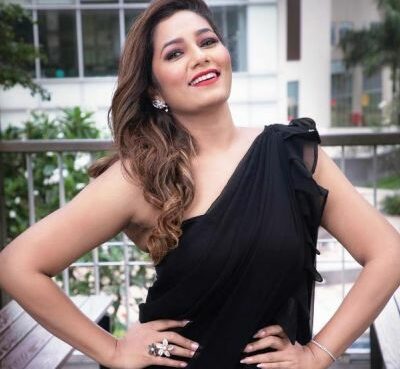 Wendy Walters, a model, influencer, and public figure from Indonesia, was born on May 27, 1996, making her 26 years old. She is well-known for showing up in several YouTube videos about her. She has a
Read More