Mayra Flores is a Mexican-born American citizen who works as a politician and was previously a graduate student of health practitioner in the state of Texas. She is currently a Republican Party member and is running for Texas’ 34th congressional district after winning a special election on June 14th, 2022, when she defeated former Congressman Filemon Vela, Jr.

What is the Net Worth of Mayra Flores? Salary, Earnings

Mayra Flores now has a position in Congressional districts and is running for the 34th District congressional seat, for which she has won the primary elections and intends to run in the general election on November 8, 2022. She must be making a decent living because she supports numerous other campaigns and parties. Her current net worth is estimated to be around $5 million when combined with her husband’s net worth.

Mayra Flores was born in 1985/86 and spent her childhood in Burgos, Tamaulipas. Her parents were farm laborers at the time. During her adolescence, her family was forced to migrate to various locations throughout Texas, where she finished high school while still working in the cotton fields with her parents in Memphis. Mayra’s parents were migrant and farm laborers, and she, like other migrant children, had to move about as she grew up. She lived in the Rio Grande Valley for a few years.

In 2004, she graduated from high school in San Benito, Texas. She collaborated with her parents to generate money for her school uniform, clothes, and other necessities. Working with Myra’s parents enabled her to stress the value of education and hard work from an early age.

She has been an American dreamer since infancy, often fighting for things so that others could have the same life she had. She is grateful to her parents for instilling in her the knowledge of ordinary labor such as farming, allowing her to live and survive in the country and to live with the American ideal.

Mayra Flores is a South Texas College graduate student who obtained her bachelor’s degree in organizational leadership in 2019. In 2014, she also earned her certification as a respiratory care practitioner. Her Democratic parents raised her, and she switched from Democratic to Republican because of her anti-abortion convictions.

Mayra Flores is a Christian who is happily married to a Border Patrol agent in the United States. Both partners have two children, one son and one daughter, who are probably teenagers today.

Mayra worked as the chair of Hispanic Outreach for the Hidalgo County Republican Party before joining Congress. She declared her candidacy for Texas’ 34th congressional district after Filemon Vela Jr. announced his retirement in March 2021. She ran her campaign and solicited support from Hispanic and Latino Americans to demonstrate their care to the Democratic Party, as they have historically shown to the South Texas region.

Following the creation of a new congressional district, incumbent Democrat Vicente Gonzalez of the 15th congressional district announced his candidacy for the position of 34th District representative. Later that day, on March 1st, both Flares and Gonzalez won their primary elections and are expected to face off in the general election on November 8th, 2022.

Vela announced his resignation from a solid position in Congress in March 2022 to work at Akin Gump Strauss Hauer & Feld. Flores indicated her intention to participate in the elections to fill the seat shortly after Vela’s departure. Elections for the seat were later scheduled for June 14, 2022. Flores defeated her opponent Dan Sanchez in the elections and was elected. Flares became the first Republican and the first woman elected from the lower Rio Grande Valley after winning the elections. 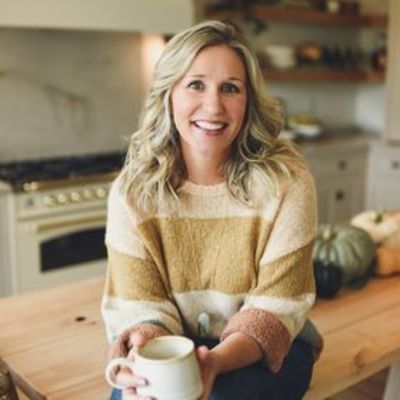 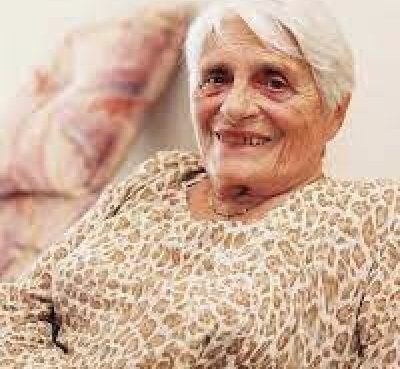