Maynard James Keenan was born in Ravenna, OH on April 17, 1964. He served in the U.S. Army before starting his singing career. His first group was Children of the Anachronistic Dynasty. He married Jennifer Brena Ferguson in 2003. He has a son named Devo and a daughter named Lei Li.

Who is Maynard James Keenan Dating? 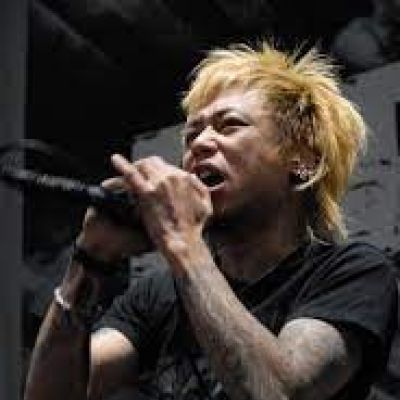