Maya Govind was an Indian writer, author, and lyricist (born 17 January 1940; age: 82). She became well-known for her collaborations with illustrious musicians like RD Burman, Kalyanji Anandji, Khayyam, Bappi Lahiri, Anu Malik, Jai Dev, and many others.

She was always proud to have collaborated with these renowned Bollywood song composers while working as a lyricist. However, the tragic news is making its way through the media that Mrs. Govind Maya passed away on April 7, 2022, following a protracted battle with death.

Below, we’ve covered a lot of ground, including the news of Maya’s passing and details of both her struggles and triumphs in life.

The legendary lyricist Mrs. Maya, who was born in Lucknow, comes from a respectable family. When she finished her education, she was a resident of Lucknow. She had a talent for composing poetry when she was a young girl.

Maya Govind earned her B.ED after graduating from Kanya Vaidik Inter College and moved to Mumbai to pursue her career as a songwriter.

Her family had always wanted her to become a teacher, so she graduated with a B. Ed. She also continued to work as a teacher for a while, instructing Bal Vidya Mandir pupils in the fields of music, Hindi, and history.

She has also contributed to the Sangeet Natak Akademi Lucknow Hindi version of the drama “Khamosh,” written by Vijay Tendulkar. She participated in this play as an actress and won the Best Acting prize. Additionally, she took first place in Delhi’s All India Drama Competition.

Born in Lucknow to a middle-class family Maya has always adhered to Hindu culture and has produced numerous poems about it. The media has not yet gotten information about her parents.

However, Maya had already begun working for producers and music directors before moving to Mumbai in 1972.

She was given the opportunity to write for R Chandra, the actor Bharat Bhushan’s brother, while she was in her early 20s. R Chandra and Maya Govind collaborated on three movies together, “Baap Bete,” “Mushaira,” and “Megh Malhar.”

She also had the chance to record two Mujras for R Chandra’s film “Mushaira,” which was composed by the legendary Khayyam. However, none of these three films were presented in theaters as a result of Mr. R Chandra’s passing.

revealing the truth about Maya’s marital history, she married Mr. Ram Govind, an actor, director, and writer, on May 27, 1966, when she was just 26 years old.

After that, she gave birth to Arjun Govind, her son. Her spouse began his literary career by producing Urdu Shayari. He then began penning screenplays for motion pictures and television programs.

Arjun, the son of Maya Govind, is currently married to Shivali Govind, with whom he has a boy and a daughter who are almost 10 and 12 years old. A G Design Engineering Consultancy is the moniker under which Ajay runs his business. Ajay Govind graduated from Manipal Institute of Technology with a degree in mechanical engineering. 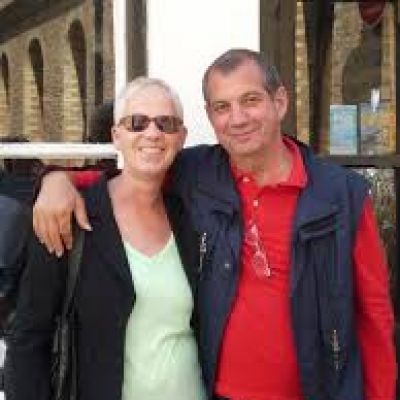 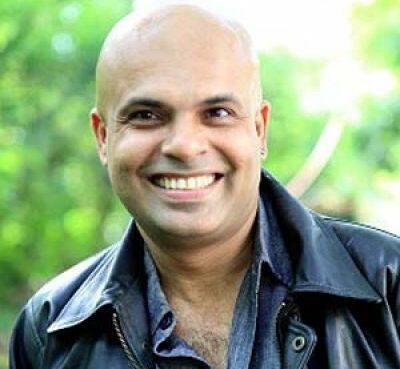