Marion Jolles Grosjean is a well-known French journalist and TV host. She is well-known for co-hosting the weekly show “Automoto” on the TF1 channel with Denis Brogniart since 2005.

What is the Net Worth of Marion Jolles? Salary, Earnings

The skilled journalist is a well-known figure, and it is claimed that she has amassed a substantial fortune from her work. Her income derives from her work as a French TV host and journalist. Her estimated net worth is around $6 million. Marion has been a well-known celebrity since 2015.

Jollès was born in Saint-Étienne City, Loire Department, France, on December 8, 1981. She has not yet revealed any information about her parents or siblings. She is of French ancestry and is of white ethnicity. In Paris, she completed her journalism education. She did internships while working as a stringer in radio at the same time. After completing a Master’s degree in English, she traveled to Canada for nearly six months of advanced studies. She also earned a master’s degree in bilingual journalism, with a focus on French and English (DESS).

Marion has been dating Romain Grosjean, a Formula One racing driver, since 2008. The couple married in Chamonix on June 27, 2012, and she has been known as “Marion Jollès Grosjean” since then. They have two wonderful sons and a beautiful daughter. Sacha, their first and oldest son, was born on July 29, 2013, and Simon, their second son, was born on May 16, 2015. Marion announced that she is expecting her third child in 2017. The couple was later blessed with a baby girl called Camille on December 31, 2017.

Jollès began her career by working for “Eurosport,” a pan-European television sports network, until 2005. She later became the host of a brief program called “La bonne conduite,” which aired on the TF1 channel and focused on road safety. In the same year, she was chosen as a host for the popular weekly program “Automoto,” which has aired on the TF1 channel every Sunday morning till now. In the year 2009, she co-hosted the show “F1 à la une” with Denis Brogniart. The show came to an end in 2012. She hosted the TF1 channel’s “Confessions in times” program from 2009 to 2014. She also co-hosts “L’Affiche du jour,” a soccer show with Christian Jeanpierre, a French sports journalist.

During the 2010 FIFA World Cup in South Africa, she hosted the show solo in the studio, with Christian Jeanpierre and Arsène Wenger, a former French football manager, and player, on the spot via a screen. In the same year, she hosted “L’Affiche du Soir,” an evening program that aired on the third part of the evening. From March 2012 through June 2013, she was chosen to broadcast the new version of the Automoto program on the TF1 channel with Denis Brogniart. She has been filling in for the main presenters during the year’s holiday breaks since December 2014, and she is currently the replacement presenter of lottery and EuroMillions results.

She has over 36K Instagram followers, 714 followers, and has posted approximately 312 gorgeous images with her husband to date. She is also active on a variety of other social media channels. 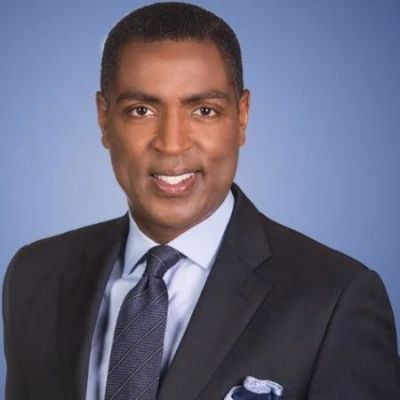 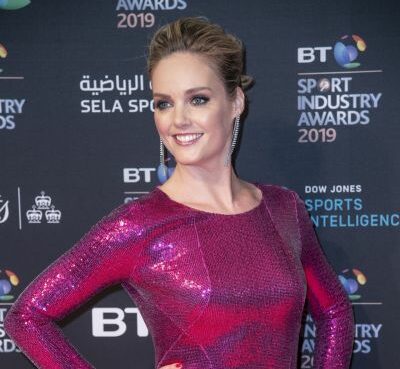 A VIP cannot interact with a child while also performing skilled work. However, there are a few people who are acceptable in this situation. Amanda Davies, a CNN journalist, is a gifted writer as well
Read More 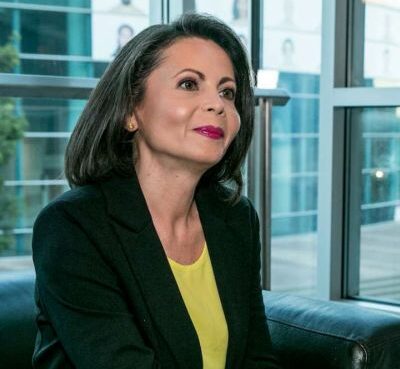 Julia Davis- Biography Julia Davis is a producer, filmmaker, journalist, and columnist best known for her work with The Daily Beast and as the founder of the Russian Media Monitor. She is also a memb
Read More