Who exactly is Maia Mitchell?

Maia Mitchell is a versatile Australian actress and singer best known for her roles as Natasha Ham in ‘Trapped’ in 2008 and Brittany Flune in ‘Mortified’ in 2006. She is also currently starring as Callie Adams Foster in the Freeform drama series ‘The Fosters.’

She made her big-screen debut in Teen Beach Movie, a Disney Channel Original film.

Maia Mitchell was born in Lismore, New South Wales, Australia. Maia’s father, Alex Mitchell, is a taxi driver, and her mother, Jill Mitchell, works in education. Charlie, her younger brother, is the only sibling she has.

Mitchell is of Australian nationality and Caucasian ethnicity. She was interested in acting, popular culture, and music since childhood, so she learned to play the guitar.

She received her education at Trinity Catholic College in Lismore. Along with her studies, she participated in school plays and local theatre productions.

Also read Naomi Watts’ biography to learn about her family, education, relationships, net worth, and other details.

Maia Mitchel’s Career and Net Worth

Mitchell began her acting career by appearing in school plays as well as local theatre productions. She got her big break at the age of 12 as Brittany Flune in the Australian children’s television series ‘Mortified,’ which ended after 26 episodes in May 2007. Lately, her success has helped her land starring roles in Australian TV series such as Trapped and its sequel Castaway, as well as popular TV shows such as K-9.

She later relocated to the United States and began her film career with a Disney Channel film. Teen Beach Movie, and later in ‘Teen Beach Movie 2’. Furthermore, she starred as Callie Adams Foster in the popular Freeform drama series The Fosters from 2013 to 2018, and her performance was praised.

She is estimated to have a net worth of $3 million.

Maia Mitchell estimated Net Worth, Salary, Income, Cars, Lifestyles & many more details have been updated below. Let’s check, How Rich is Maia Mitchell in 2020 -2021?

Rumors and Controversy Regarding Maia Mitchell

Maia Mitchell sparked outrage when she and Rudy Mancuso released their new song, “Sirens.” The lyrics and melodies of this song are similar to those of Eisley’s “Ambulance,” which was first noticed by drummer Darren King, who is married to Eisley vocalist Stacy Dupree. Before the controversy erupted, the duo credited the original song in their video.

Also see Nicky Whelan’s bio, which includes her ethnicity, body measurements, relationships, and many other details. 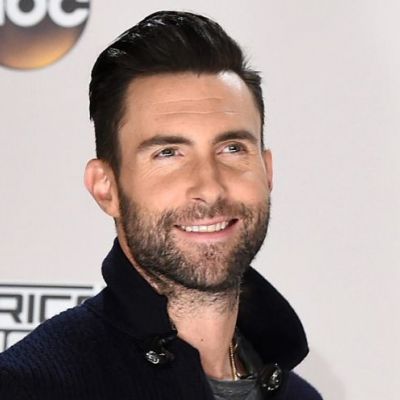 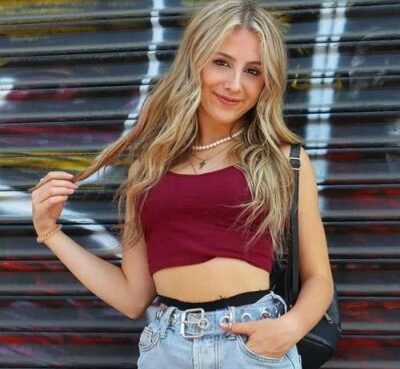 Capri Aliyah Everitt is a Canadian singer and children's rights activist who holds the Guinness World Record for "most national anthems sung in their host countries in one year." Between 2015 and 2016
Read More 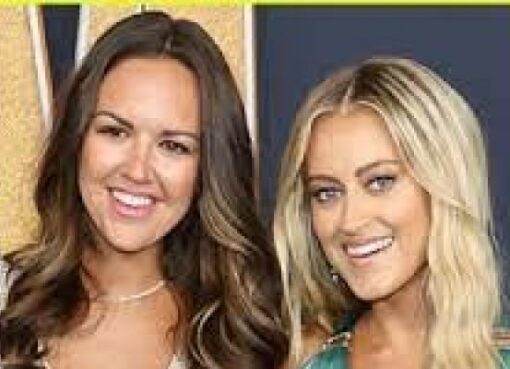 Brooke Eden Got Married To Hilary Hoover For The Second Time

Singer-songwriter Brooke Eden wed radio promoter Hilary Hoover for a second time on Thursday, October 27. In a chapel in Nashville on August 27, the pair exchanged vows in a formal ceremony that was w
Read More