Jermeir Stroud, a police officer, was featured in the media after a murder case dominated the headlines in 2007. Denita Monique Smith, the police officer’s soon-to-be wife, was brutally murdered by his secret girlfriend before she could become Jermeir’s wife.

Years later, when Dateline NBC uncovered the murder case, interest in the case and what happened to the participants re-emerged online.

Jermeir’s relationship did not go well with his late fiancée Denita. His covert lover Shannon Elizabeth Crawley could not stand to see him with another woman, despite the fact that he had proposed to Denita for marriage.

Before Denita could see herself in a white wedding dress, jealousy took control of Shannon’s mind and led to carnage.

According to the report from Inquisitor, Denita was murdered on July 4, 2007, in Durham, North Carolina, by Shannon, who was envious of her friendship with Jermier.

Demita was a graduate student at North Carolina Central University at the time of her passing. She was 25 years old. She had also recently started a career in photography and journalism, winning a fellowship with the New York Times.

Demita’s lifelong goal and her fantasy of having a happy marriage with Jermeir—who, on the other hand, had never been devoted to her—were both destroyed by one bullet.

The beginning of Jermeir and Denita’s romance was during their time in college. The police officer popped the big question after six years of dating Denita, and she was more than happy to start a family with him.

Tragically, the situation happened a few months following the proposal. Corey Smith, a resident of the campus crossing, discovered Denita dead in her building and immediately phoned the police, but by the time they arrived, she had already passed away.

How did Shannon Elizabeth Crawley fare?

Shannon claimed that Jermier assisted in killing his potential wife during the trial, despite the fact that every piece of evidence from the case pointed to Shannon as the murderer.

He claimed Jermeir shot Denita following a heated dispute, according to the Case Text report. Shannon maintained her innocence throughout the trial and entered a not guilty plea. She also made a fictitious accusation that Jemier had raped her.

She was found guilty of the crime by the jury because none of the evidence corroborated her story. According to the law, Shannon is currently serving a life term in jail.

Jermeir Stroud: Where Is He Now?

Jermeir’s life has been completely chaotic after the murder investigation. Yet he continued to receive media attention for many years. He leads a quiet personal life, nonetheless, to safeguard his privacy. He is known to be married and to have children, though.

The murder case was over ten years ago, yet the narrative still reverberates and flares up occasionally. No matter how comfortable Jermeir maybe with his new family, the tragic tragedy has left him with a lingering effect. 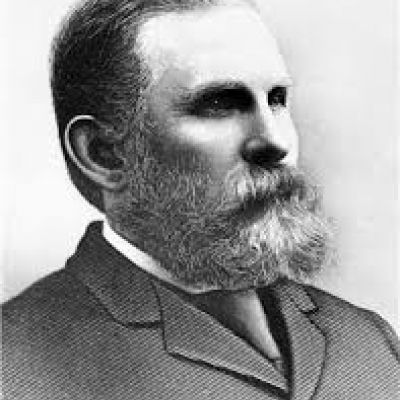 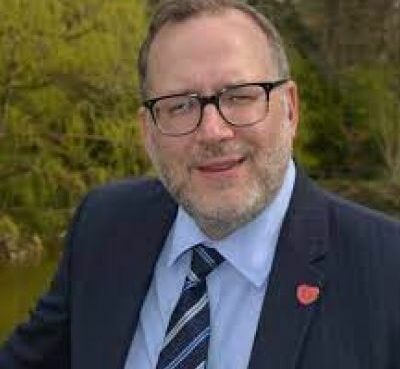