Lindsey Morgan is an actress from the United States who is best known for her work on The CW’s The 100. Lindsey Marie Morgan was born in Georgia on February 27, 1990, however, she grew up in Houston, Texas. She is of half Mexican and half Irish origin and was born to Kelly Morgan and Alicia Burciaga. Lindsey has five step-siblings, an older brother, and a half-sister. Lindsey’s passion for theatre began at a young age. She appeared in some high school musicals, including Little Shop of Horrors and Footloose. Lindsey dropped out of college and relocated to Los Angeles to pursue a full-time career as a film and television actor.

What is the Net Worth of Lindsey Morgan? Salary, Earnings

Lindsey’s estimated net worth is around $3 million. Her earnings are primarily derived from her appearances on television and in films.

She is dating Canadian actor Shaun Sipos, and the two have been photographed spending quality time together on several occasions. Morgan had no previous public relationships, however, it’s possible she had one behind closed doors that she didn’t want to reveal.

She began booking commercials and print ads while studying Fine Arts at the University of Texas. She was cast in guest appearances on TV shows including My Generation and Friday Night Lights after being seen in ads. Lindsey has been on several TV shows. In the television show How I Met Your Mother, she played Lauren in the episode The Drunk Train. In the series Happy Endings, she played Tracy in the episode Big White Lies. She also appeared in the film Supah Ninjas.

Lindsey appears in two episodes of The Flip Side in 2013. Lindsey starred alongside Josh Hutcherson and Dane Cook in the comedy-horror flick Detention. She portrayed Alexis, a tyrannical cheerleader. Joseph Kahn was the director of the picture. She starred as a social media-obsessed Maria in MTV’s original film DISconnected, which was released as part of the company’s A Thin Line promotion. The film and the campaign were created to empower young people to recognize, respond to, and prevent the spread of digital abuse in their lives.

Ascend the ladder to Fame

Lindsey starred opposite Allison Scagliotti and Francis Raisa in the horror-comedy Chastity Bites as a supporting character. Lindsey was nominated for a Daytime Emmy Award for Outstanding Younger Actress in a Drama Series for her performance as Kristina Davis on the American ABC Daytime soap opera General Hospital. She went on to star in a web series called Destroy the Alpha Gammas after leaving General Hospital. Lindsey won a recurring role on The CW’s sci-fi program The 100 in Season 1. Her character was promoted to series regular in season 2. Raven Reyes, the mechanic, is played by Lindsey.

Summertime, a coming-of-age picture directed by Edward Burns, included her as well. Lindsey also starred in the music video for Boyfriend, the Big Time Rush series’ promotional song. Lindsey filmed her first leading part as Ariana in the TV movie Casa Vita. Her character Ariana is a Mexican-American chef who, much to her father’s chagrin, dreams of creating her fusion cuisine restaurant. Jean-Luc Bilodeau, the star of Baby Daddy, appeared in the film. Lindsey reprised her starring role in the independent thriller Lasso, alongside Andrew Jacobs and Sean Patrick Flanery. Her character bears a great deal of remorse for failing to keep the elderly people safe, and she takes on the responsibility of guaranteeing their safety throughout the film. 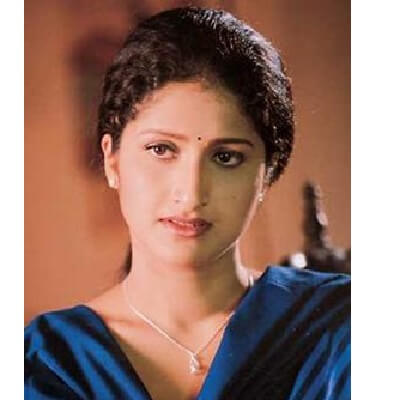