Lev Cameron Khmelev was born on October 11, 2005, and is now 15 years old. He is a French citizen with the zodiac sign Libra. He eventually relocated to the United States with his family.

He passed the CHSPE, or California High School Proficiency Exam, after completing preparatory school and then began taking online classes at Los Angeles Valley College. Similarly, he occasionally posts images of his mother on his Instagram account. Irina Khmeleva is his mother’s name.

He is roughly 5 feet 8 inches tall and weighs approximately 62 kilograms. There is no information on his biceps, dress size, shoe size, chest-waist-hip measurements, or anything else. In addition, he has blue eyes and blonde hair.

Lev Cameron Khmelev works as a professional dancer. He began dancing at the age of five and realized after only one week of training that he wanted to do it for the rest of his life.He began his training in the ballroom style. Only in the year 2019 was he exposed to training in various forms of dancing. He has been able to balance his education and dancing by taking online classes.

In 2018, he was a pro dancer on Dancing with the Stars: Juniors. Addison Osta Smith, the winner of Master Chef Junior, was his celebrity partner on the show.

South African dancer Keo Motsepe mentored the dancers’ pair. He and Smith were one of two couples eliminated in the first round of the cha-cha-cha competition on October 7, 2018. Another couple was professional dancer Hailey Bills and her celebrity partner, Tripp Easton Mitchell Johnston Palin, Sarah Palin’s grandson.

He was in the Top 30 of So You Think You Can Dance: The Next Generation earlier in 2016. He participated as a contestant in the 13th season of Fox’s dance competition reality series.

Then, in 2017, he made an appearance on Little Big Shots with his dancing partner Sofia Sachenko. He also has over 1 million subscribers on his “Lev Cameron” YouTube channel.

Similarly, he acts and has appeared on shows such as Evil Things and My Haunted House. He is also well-known on Instagram, where he has over 1.1 million followers on his @itsmelev account. The next year, he appeared in Justin Timberlake’s music video Can’t Stop The Feeling.

This channel has received over 127 million views and over 1.35 million subscribers to date. We can find excellent challenge videos on his YouTube channels, such as last to’s, 24 hours, reactions, pranks, dances, songs, and many more. Moving on, his net worth is estimated to be between $100,000 and $1 million dollars.

Lev Cameron estimated Net Worth, Salary, Income, Cars, Lifestyles & many more details have been updated below. Let’s check, How Rich is Lev Cameron in 2020 -2021?

Piper Rockelle is in a relationship with Lev Cameron Khmelev.

Piper appeared in his YouTube videos on occasion before they started dating, and he referred to her as his “crush” in those films. He then asked Piper to be his sweetheart on Valentine’s Day 2020. Soon after, commencing in May 2020, the couple began dating.

Piper Rockelle is a YouTube sensation who uploads a variety of entertaining videos on her channel. Her YouTube channel has almost 6 million subscribers. Piper is also a gymnast, a singer, and a dancer. Piper has also been in the Brat series Mani and the reality show Piperazzi.

When it comes to social media, Lev Cameron Khmelev goes by the pseudonym @itsmelev on Instagram.

While writing this biography, he had over 1.2 million followers and shared 793 posts. Similarly, on January 2, 2018, he launched his “Lev Cameron” YouTube account. 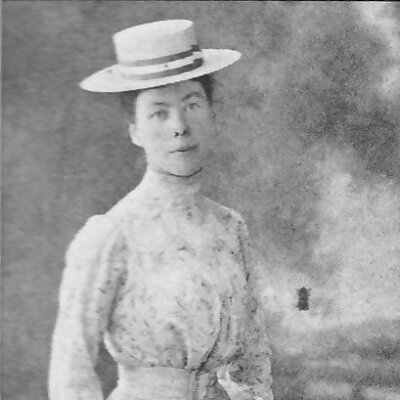 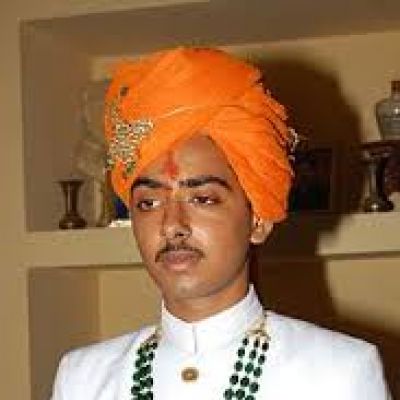