Who is Leon “Ndugu” Chancler Dating? 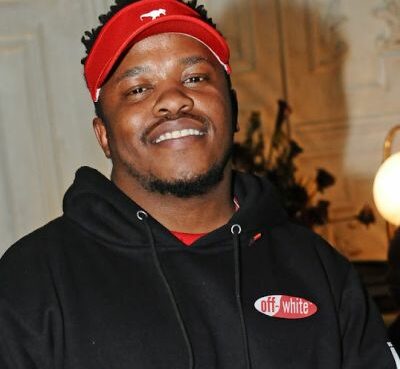 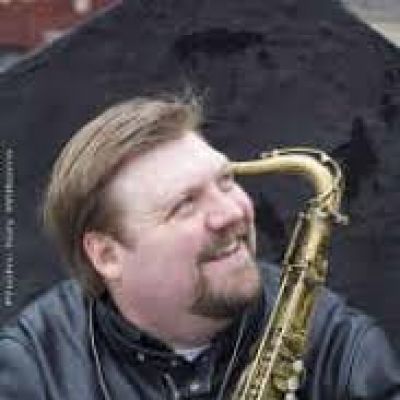