Lemogang Tsipa is a South African actor and director who has made a name for himself in the United States because of his excellent abilities and hard work. He had amassed a sizable fan base during the preceding decade. He has also received numerous awards and accolades for his work as an actor in the entertainment industry. Learn everything there is to know about him in the article below.

Lemogang Tsipa was born on May 6, 1991, and he will be 34 years old in the year 2022. His parents gave him the name Lemogang Tsipa at the time of his birth, however, his close friends, family members, and admirers refer to him as Lemo. He was born in Cape Town, South Africa, to South African parents, and he has been an African-American citizen since birth. If you believe in astrology, his zodiac sign or birth sign is Pisces. He is of Black origin and practices Christianity as his own faith. He spent a large portion of his boyhood in Cape Town, South Africa, with his family and close friends.

When it comes to his parents, his father’s name is Alfred Tsipa. He must bear the unfathomable agony of losing his father in 2013, which devastated him and his brothers for a long time. Tsipa is the youngest of two brothers. He was born in Cape Town, South Africa, in the KwaZulu-Natal community.

In terms of his profession, Lemogang Tsipa made his acting debut in 2013 with the film “Mr. Tsipa,” which was called after his surname. His favorite movie genre is a crime thriller, and he has appeared in numerous crime detective and psychological thriller films. His particular favorite role was as the character Dini Masilela in the film eKasi+. He was also a prominent character in the television series “Traffic.”

Troy, Fall of City as Patroclus, Isithembis as Bambatha, Roots as Addo, Forced Love 2 as Themba, Jab as Smiley, Black Sails Season III as Chidi, Cape Town as Hector Ntulu, Jamillah and Aladdin as Rich Merchant are some of his most popular films in which Lemogang Tsipa has appeared as a lead or supporting actor. Wallander as Victor Mabasha, Drone Pilot in Homeland III, Jomo in When We Were Black, Canvas Town Freddy in Book of Negros, Dini Masiela in Traffic, and Themba in Forced Love.

His other films include The Boy Who Harnessed the Wind, The Dark Power, Beyond The River, Lazy Susan, Eye in the Sky, Felix, Soul Driver, Native Son, The Land of Nowhere, Beauty In, Esperanto, Outpost, Diamond Trail, and many others. 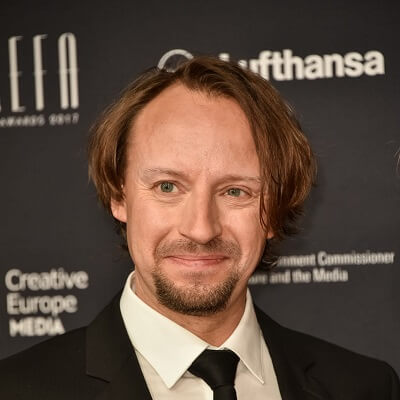 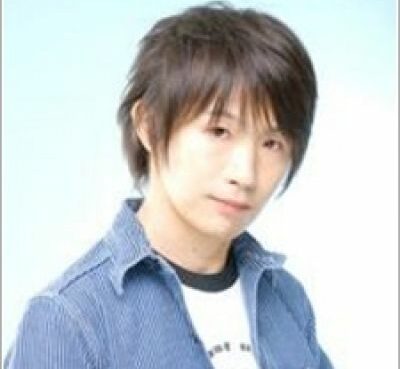