Lauren Ash, the star of NBCUniversal’s Superstore, has signed an overall talent and development deal with the company.

According to the agreement, Ash will work on projects for NBC, Bravo, E!, Oxygen, SYFY, Universal Kids, USA, and Peacock. The agreement also calls for the actress to write her comic script for NBCUniversal.

As she explains, Ash is excited to embark on the next chapter of her career.

“I could not be more excited that I get to stay within the NBCU family as I embark on the next chapter of my career…I’m deeply proud of the work I did on Superstore and can’t wait to move forward once again with NBCU in this new capacity.”

Journey As A Superstore Star And Further

Ash’s show Superstore ended its sixth season in March. She co-starred in the show with Ben Feldman and America Ferrera, playing the character of Dina, Amy Sosa’s best friend, and ambitious Cloud 9 manager.

“Lauren was the first actor we cast in Superstore and she impressed us with her considerable talent during the show’s six season run. With the show ending, we want to help Lauren find her next starring vehicle and we are absolutely thrilled that NBCU will continue to be her home….”

In addition, before working on Superstore, Ash was a voice actress for Netflix’s She-Ra and the Princess of Power. She has also appeared on shows such as Lauren Ash’s Super Fun Night, Comedy Central’s Another Period, The Disaster Artist, and others.

In addition to her acting credits, the actress has a few writing credits like Video on Trial, Trashy Affair, and Facebook of Revelations.

In 2018, Ash also penned “Gender Reveal,” one of the Superstore episodes.

Ash and her cousin Christy Oxborrow debuted their podcast True Crime and Cocktails in October 2020.

Ralston also shared the video on Instagram with the description ”

“What a year indeed!… Repost: Thank you @laurenelizabethash for this wonderful video for our anniversary. Love you too!”

Ralston’s caption was as follows:

Is Lauren A Lesbian?

Lauren had a slightly lesbian-ish character in one of her most successful ventures, Lauren Ash’s Super Fun Night, where she played Marika. In the show, she kissed a straight girl named Kendall, played by Kate Jenkinson. After the kiss, she found she was a lesbian.

During an interview in 2014, she stated regarding her position,

“I like the (kissing) moment between Marika and Kendall. I expected the Internet to blow up as a result of this. Twitter, I believe, will enjoy inverting itself!”

Following her interview and role in the series, various rumors circulated that Ash was gay. However, Ash is very certainly straight in real life and only played a gay persona on TV. 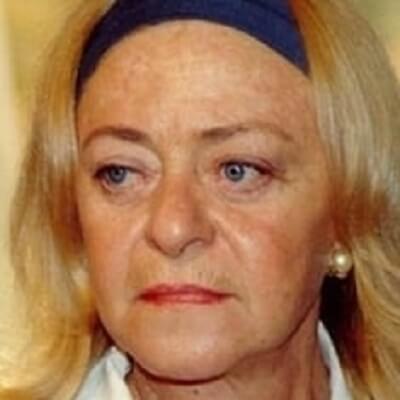 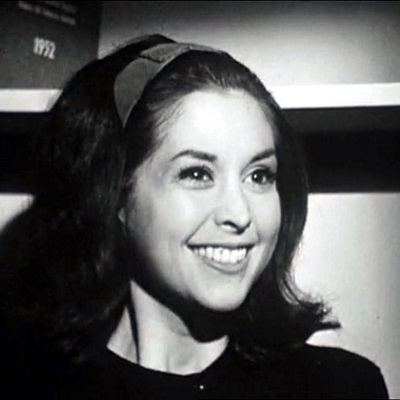