On July 29, 2022, Chase Hudson released his eagerly awaited single, “All the Things I Hate About You,” along with a music video. Nobody is prouder of him than Tamora Hudson, his mother. Tamora gushed about how proud she was of her kid on Twitter as she celebrated his achievement.

She mentioned in one of the tweets that she and her husband were Stockton public school teachers without any ties to the business world.

They admitted that their son accomplished this on his own because they were unable to assist him in getting to where he was. The pair praised him for his accomplishments.

The delighted mother discussed her son’s new music video in another tweet.

“I’m in awe of the artistic vision and Renaissance vibe. He was raised among Ren Faires. He spent a lot of his teenage years around knights and raptors. Dad likes this music video a much! Me too!! Brilliant acting and voice work! Loved it,” Tamora tweeted.

Chase Hudson is labeled a poser by Landon Barker

The only person who did not appear to be thrilled about the musician’s new song was his former friend, Landon, aside from Chase’s mother.

He appeared to mock the artist by sending a cryptic comment on his Instagram stories after the song was published.

Landon wrote, “I grew up listening to rock music and being around the best pop punk bands in the world, Poser!

Following that, Chase’s supporters chastised him for his behavior. He was called out by the fan for undermining Chase’s labor of love.

@landonshebarker, shut up and sit down. Chase worked hard for nothing, and you are the only charlatan here. You wanted to be Chase so badly that you began dating his ex-girlfriends and imitating his studio-related behavior, the admirer wrote.

The post was liked by Hudson’s mother, and it appears that Landon found this upsetting because, in the subsequent tweet, he called mommy Hudson out.

Landon tweeted, “Tamora, you gotta chill, you pushing 70,” which was afterward removed but screencapped and reposted by social media tea pages.

Netizens criticized Landon for his behavior in the initial Tiktokroom post and accused him of disrespect.

“Yeah, this will ultimately backfire. Even if he was attempting to be funny, that was insulting, one user commented. “That’s mad disrespectful,” another person commented. and he believes he is right, bruh.

“Notice how he repeatedly removed after posting. A third person added, “Say the disrespectful [expletive] with ur chest, Landon babe.

Although Tamora didn’t reply to Landon’s tweet, she did appreciate the replies from followers who criticized Landon’s impoliteness.

As for Chase, he has kept quiet and avoided making any comments on social media since the release of his single. 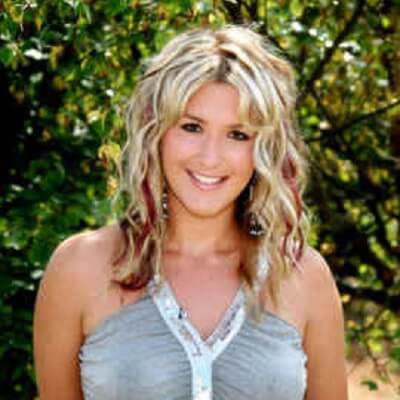