Who is Lamberto Leonardi Dating? 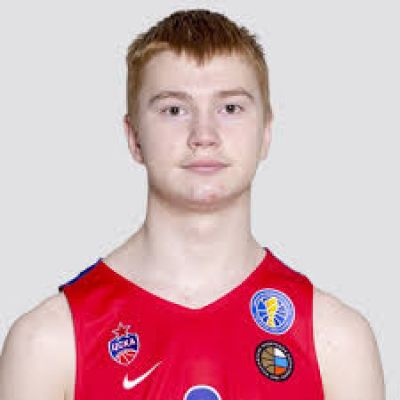