American television personality Kristin Cavallari referred to her divorce from ex-husband Jay Cutler as the “best thing” she has ever done. On a June 29 episode of The School of Greatness podcast, the 35-year-old actress discussed how her divorce from the NFL star paved the way for her journey to self-love.

The Laguna Beach star continued by stating that her children motivated her to be the “best version” of herself.

“I’m only as good as I am to my children,” Empty, I cannot offer them anything. The most important thing is the capacity to be lively and to love myself in order to assist and encourage my children.

Kristin Cavallari and Jay Cutler divorced in 2020 and are the parents of three children: Camden, Saylor, and Jaxon.

Kristin Cavallari is not interested in dating following her divorce

The founder of Uncommon James stated that she is currently in a “very tranquil place” and experiencing the “best and happiest feelings” of her life.

“I’m no longer terrified about being injured.”

In addition, she is curious about who will enter her life in the future.

Since I feel like I’ve put in so much work over the past several years, I’m actually looking forward to discovering who I can be in a new relationship. Right now, I’m not seeking a new relationship, but I’m excited to see how different I can be when I do.

Earlier in the episode, the star of The Hills explained how her divorce affected her life and how everything felt “sad” while she was going through it.

“What I’ve also learned through going through a divorce is that even when we think the world is collapsing, we’ll always be this sad, and everything will always be terrible, we get through it… Then we can see why everything transpired.”

In 2010, Kristin Cavallari and Jay were introduced by a mutual acquaintance. In her 2016 autobiography, Balancing in Heels, the actress described their instant rapport as “nicely balancing each other out.”

After eight months of dating, they became engaged, only to call it off three months later. A source told US Weekly at the time that Cutler had second thoughts and called off the engagement a week after their engagement party.

According to Page Six, the Very Cavallari actress filed for divorce in April 2020 because Cutler had been “lazy and unproductive” since leaving the Bears in 2017 and was unable to find work. 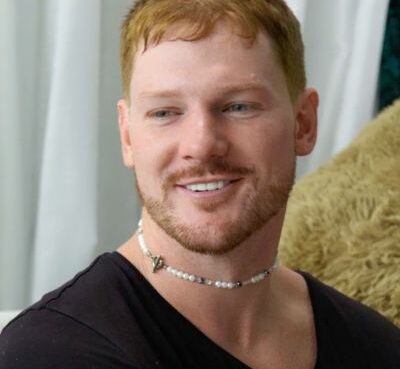 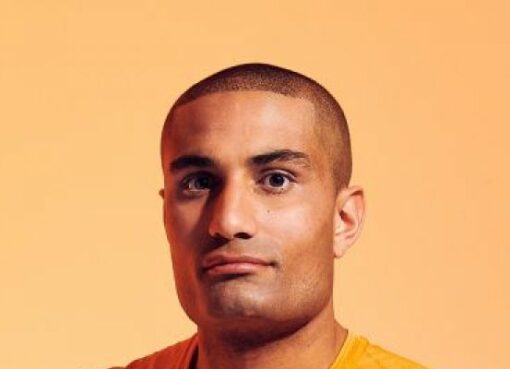 Who Is The “Strictly Come Dancing” Contestant Richie Anderson?

The return of Strictly Come Dancing with a fresh season will illuminate the BBC One stage. The performance list has been announced, and fans are excited. This season's performers include widely admire
Read More 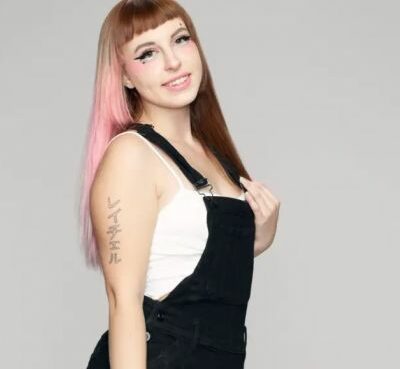 Rachel Beaver is an American reality television personality. In September 2019, she rose to prominence after appearing in the second season of Teen Mom: Young and Pregnant.She appeared on the sho
Read More