After Krishnan Guru-Murthy was caught on tape making a sexist and disrespectful comment about a government minister, Channel 4 News has decided to pull him off the air for one week.

On Wednesday, Guru-Murthy extended an apology to Steve Baker, the minister for Northern Ireland, that was “unreserved.”

After what the broadcaster referred to as a “tough interview,” the presenter made an off-air comment in which he used a violent cuss word.

Channel 4 announced on Thursday that it has a stringent code of conduct for staff and that it “takes any breaches seriously.”

A video of Guru-comments Murthy’s was subsequently shared on many social media platforms.

On Twitter, he wrote, “After a strong interview with Steve Baker MP I used an extremely foul phrase in an unguarded moment off the air.” Baker is a member of Parliament.

“While it was not televised, the use of that word in any setting is not up to the standards I have set for myself, and I apologize without qualification for having done so.”

I have tried to make amends with Steve Baker by contacting him.

Mr. Baker stated in an interview with Times Radio that firing Guru-Murthy would be a “benefit to the public” if it was discovered that Guru-Murthy had violated his code of conduct.

After giving an interview on that channel, he then responded to Guru-tweet Murthy’s by stating that he “respected” the gesture and that he accepted the apologies.

The following is an excerpt from the statement that was released by Channel 4: “Channel 4 has a stringent code of conduct for all of its staff, including its programming teams and on-air presenters, and takes any violations severely.

A weeklong suspension has been handed down to Channel 4 News anchor Krishnan Guru-Murthy as a result of an incident that occurred off-air.

Due to an additional week of leave that was already scheduled, Guru-Murthy will not be able to return to his position at Channel 4 News until November 4 after being suspended. 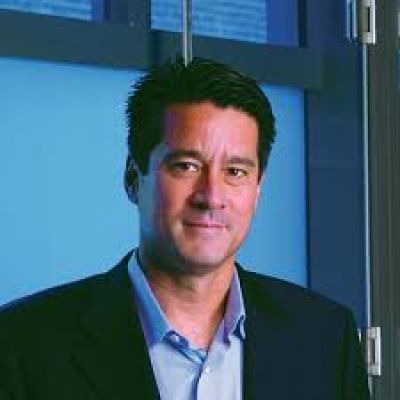 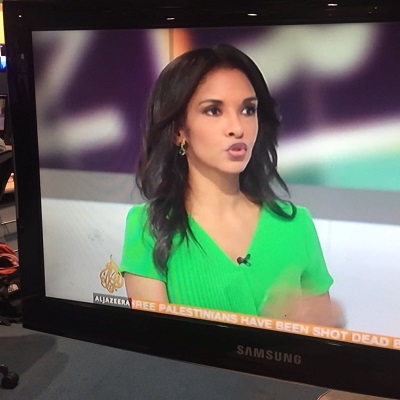