Kevin Conroy, widely recognized for his work as Batman’s voice, passed away at the age of 66. He played Bruce Wayne for the first time in Batman: The Animated Series 30 years ago, and since then, he has appeared in a number of TV shows, motion pictures, and video games.

Along with appearing in a 2019 episode of Batwoman, he also provided the voice of the superhero in the video games Arkham Knight and Arkham City.

The voiceover industry lost one of the greats, according to his agency Steven Neibert, who spoke to the BBC.

“I worked with him for more than 25 years, and I am absolutely devastated.”

“Kevin’s warm heart, beautifully deep laugh, and sheer joy of life will be with me forever,” she continued.

DC Comics expressed their “deep sadness” over the news.

Mark Hamill, a Star Wars actor who portrayed Batman’s arch-enemy The Joker in cartoons and video games, said in a statement that Conroy was “one of my favorite people on the earth” and that he “loved him like a brother.”

Kevin Conroy claimed in a 2017 interview with The Hollywood Reporter that the 1930s picture The Scarlet Pimpernel served as his inspiration for the voice of Batman.

He explained, “I played Bruce Wayne as sort of a comical playboy to contrast the melancholy of Batman. 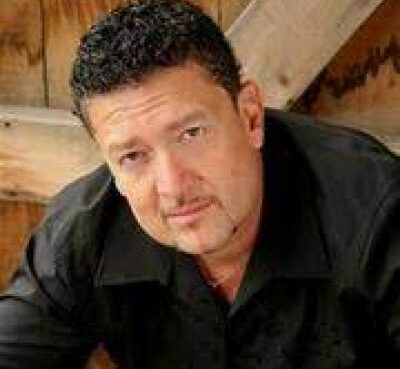