Karen Clark Sheard is a well-known gospel singer who goes by the stage name Karen Valencia Clark Sheard. She rose to prominence as an American Grammy Award-winning gospel vocalist. She is also a musician and songwriter. Kiera Sheard, Clark Sheard’s daughter, is a modern gospel singer.

She is a well-known vocalist in the Christian community. Her All in One was ranked third on the Billboard Gospel Chart and 98th on the Billboard Top 200 albums chart. Some of her most popular gospel songs, such as 2nd Chance and Prayed Up, are regarded as masterpieces by her followers.

What is the Net Worth of Karen Clark Sheard? Salary, Earnings

Her net worth is estimated to be between $1 million and $5 million. Karen makes money through his albums, tours, performances, and recording studio.

On November 15, 1960, Karen Clark Sheard was born. There is no information about her family member as well as her educational background.

She married Bishop J. Drew Sheard, the senior pastor of Greater Emmanuel Institutional Church of God in Christ in Detroit. Kierra Sheard (1987) and John Drew Sheard II are the couple’s two children (1989). Kiera is a Gospel vocalist, and J Drew is training to be a musician.

Karen’s singing career began at a young age when she sang in the chorus at her father’s church. Karen and her four elder sisters used to sing and perform at church sessions. The song was written by their mum. Following her parents’ divorce in 1973, her mother formed the “Clark Sisters” band and released their debut album, “Jesus Has A Lot To Give.”

When her mother finally introduced her to the Clark sisters, the people of Detroit began to recognize her and her group. The Clark Sisters were then signed to Sound of Gospel Records in 1974. After eventually securing a contract, The Clark Sisters recorded albums such as “He Gave Me Nothing to Lose,” “Unworthy,” and “Count It All Joy.”

Their big break came in 1980 when they released a live performance of “Is My Living In Vain?” They were discovered and acknowledged by some popular song composers as a result of this song. Their following single was a smash called “You Brought the Sunshine,” which was similar to Stevie Wonder’s “Master Blaster (Jammin’)” and was a megahit since it was played not just in churches but also in nightclubs.

Clark Sisters topped the Billboard charts in 1988 with their critically praised album Conqueror, and their final studio album as a group, “Miracle,” was published in 1994. They then concentrated on their solo careers. Finally, Karen launched her solo career in 1997 with the release of her debut album, “Finally Karen.” It was nominated for a Grammy Award for Best Contemporary Gospel Soul Album. It debuted at number 28 on the Billboard Top R&B/Hip-Hop Albums chart and number 2 on the Billboard Gospel Albums chart.

Elektra Records contracted her from 2002 to 2005, and she released her debut albums under the label “2nd Chance” and “It’s Not Over,” respectively. In 2009, her husband, J.Drew Sheard, and Clark-Sheard formed a partnership and created Karew Records. Karew Records launched its first project in October 2009, based on The Clark Sisters’ Christmas CD. Karen’s fifth studio album, “All in One,” was released in 2010.

Kierra Sheard, Karen’s daughter, played the character of her mother in the Lifetime TV biopic “The Clark Sisters: First Ladies of Gospel,” which premiered in April 2020.

Karen Clark Sheard stands at 5 feet and 9 inches tall and weighs roughly 65 kilograms. Clark Sheard grew up knowing the significance of money because his father abandoned his mother while she was pregnant. Tami has had a financial problem since she was born. 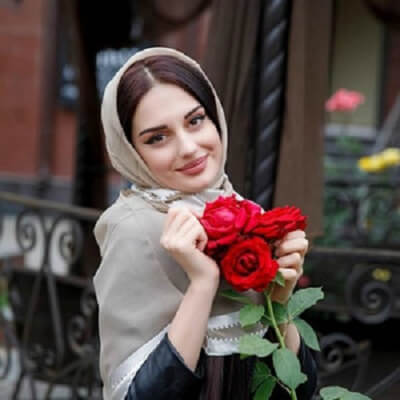 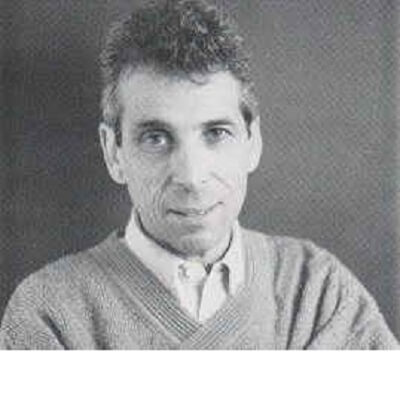