Kala’s nightmare began in late August when she and her then-boyfriend traveled to Todd’s secluded farm in South Carolina to do some work. Todd murdered Charles instantly and made Kala his sex slave for two months.

Authorities freed Brown after searching Todd’s farm for Kala and Charles. Brown pounded on the walls of the steel shipping container that had served as her prison for two months to notify authorities of her whereabouts.

Kala settled in South Carolina after getting $6.3 million in damages from Todd’s estate

Todd had known Kala for five years before kidnapping her. An ex-boyfriend had introduced her to the real estate broker, who offered Brown jobs to supplement her income.

Charles and Kala assumed the journey to Todd’s property was for one of Kala’s regular assignments. After Todd shot Charles three times in the chest, Kala could hardly move or speak.

“He [Todd] stated it was easier to control someone if you took someone they loved,” she later told Dr. Phil.

Kala spent the next two months shackled to the edges of a metal shipping container. Todd would untie her in the early afternoon and force her to do sexual things to him.

She could only eat one meal a day and had one restroom break each day.

To throw investigators off guard, Todd posted on Charles’ Facebook page that he and Kala had married, purchased a home, and were expecting a kid. He merely succeeded in generating suspicions that all was not okay.

Police later established that Charles and Kala were scheduled to work on Todd’s property on August 31st. On Todd’s land, they discovered Kala, Charles’ car, the grave he was buried in, and a variety of firearms and rifles.

Todd anticipated that Kala would develop affections for her kidnapper and choose to live with him, Kala told Dr. Phil. Authorities, however, dispute Kala’s claim because they discovered a pre-dug pit near Charles’ burial. They believe Todd wanted to murder Kala.

Todd would confess to Charles’ murder and six other murders. He avoided the death penalty by accepting a plea bargain that granted Charles seven consecutive life terms. Todd alleges there are more victims but refuses to give their identities.

A judge granted Kala $6.3 million in damages from Todd’s estate. She settled in Anderson, South Carolina, with her boyfriend and their daughter.

Brown’s ex-fiancé committed suicide, and her ex-boyfriend was arrested for domestic assault

Brown began dating Adam Mayson after her rescue. Adam died of a self-inflicted stab wound to the chest before the pair became engaged.

Doctors attempted to save Mayson, but he went into cardiac arrest and died during treatment. Kala stated Adam’s death, saying:

“I am devastated by the loss of my fiancé today.” Adam was a true gift from God. He offered me a lot of joy and comfort during a difficult period.

Building a life together revived my excitement and offered me hope for the future. Please join me in praying for God’s peace to fall upon Adam’s family as they, too, mourn this awful loss.”

Jenny Dial, Kala’s publicist, informed The Greenville News that Kala was off her medication at the time of the assault.

“Kala was off her medication, and she had a fight with a friend that was settled,” Jenny explained.

Kala has stayed out of the news since 2019, so there are few details about her life now. Her current partner’s name and daughter’s identity remain unknown. 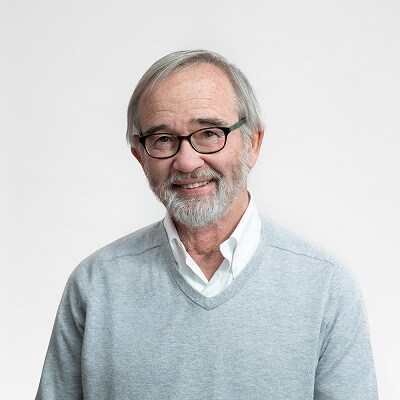