Justin Koschitzke was born in Australia on September 20, 1982. Australian rules footballer who played for St. Kilda from 2001 to 2013. With the team, he won the 2004 AFL Wizard Home Loans Cup and the 2008 NAB Cup. He and Shaun Burgoyne were both taken in the first round of the 2000 AFL Draft. He grew up in the small town of Brocklesby, New South Wales.

Who is Justin Koschitzke Dating? 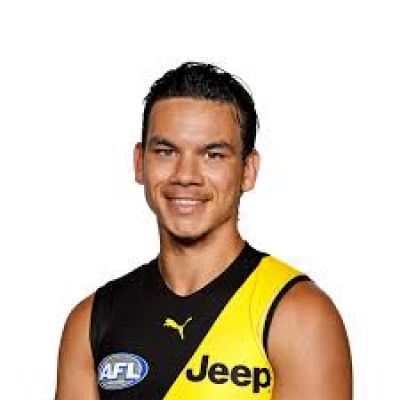