On May 26, 2021, during the nightly panel episode of The Five, Juan Williams a political analyst for Fox News and co-host of the program The Five announced his departure. He did, however, make it clear that he will keep doing political analysis for Fox News.

After 43 years of marriage, Juan and his wife Susan Delisa are still happy and content. Susan and Juan were wed in July 1978. Antonio (Tony) and Raphael are the couple’s two sons, while Rae is their daughter (Raffi). William’s two sons have some connection to politics. Tony and Raffi, unlike their father, lean Republican. Williams also has identical granddaughters named Pepper and Wesley.

Juan Williams departs from The Five

Williams says on the show that Covid has taught him a lot of things and that he wants to stay close to his family in Washington, D.C. He adds that he will still work as a political commentator even if he will no longer co-host Fox News’ The Five.”Today is my final day as The Five’s host…

I learned a lot from Covid. I’ll be staying in Washington, D.C., as the program moves back to its New York studio. Also, I’ll be based in Washington and working for Fox. I’ll keep doing my job as a political analyst for Fox News.

He continues, “You know, I’ve been the daily host of this show for about seven years now…

Thank you for helping the show become more and more popular each year. I’m grateful to you, the viewers. I’m grateful. Williams began working for Fox News in 1997 as a contributor. He began his career in The Washington Post before moving on to other well-known outlets like the New York Times, public radio stations across the country, and others.

How did Juan Williams start his Professional Career?

Additionally, he is the author of “Eyes on the Prize: American’s Civil Rights Years,” which is highly regarded. Additionally, he has written for publications such as Time, Fortune, The Atlantic Monthly, and The New Republic.

Since 1980, Williams has reported on practically all election campaigns. Additionally, he has conducted interviews with a number of well-known figures, including President Obama, former Presidents George H.W. Bush, Bill Clinton, and Ronald Reagan.

Juan has also received numerous honors for his outstanding journalism, including the Emmy Award (1989), Columnist of the Year, Washingtonian (1982), FrontPage Award, Washington-Baltimore Newspaper Guild (1979), Education Writers of America(1979), and many more. 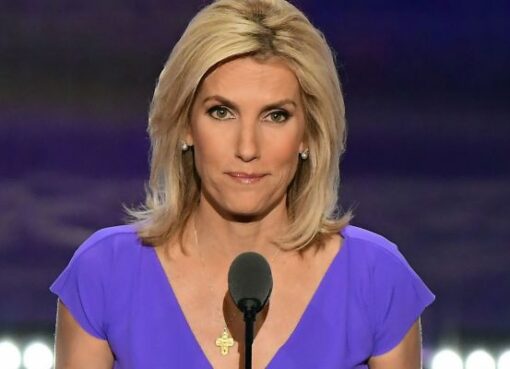 Laura Ingraham, the host of the Fox News channel, frequently faces criticism for her negative remarks about the LGBTQIA+ community. Ironically, the query "Is Laura Ingraham a lesbian?" has enveloped t
Read More 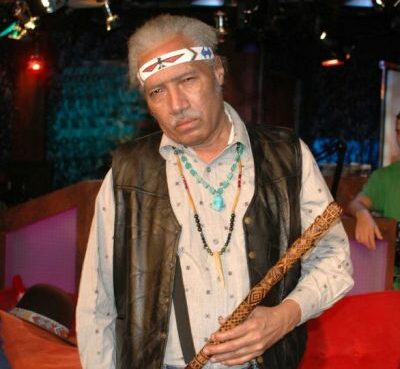 Riley Martin- Biography Riley Martin was an American actor, author, and radio host who came to prominence for being a member of the group, Wack Pack on The Howard Stern Show. He was also the host of
Read More 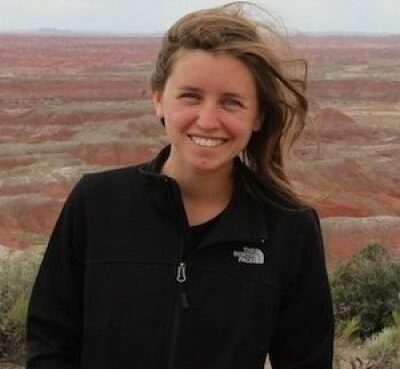