What is the Net Worth of Jessica Carrillo? Salary, Earnings

Jessica is a journalist living in the United States who primarily hosts Spanish-language programs. She has an estimated net worth of $650,000- $750,000, which she has amassed via years of work as a television host.

Jessica was also a member of the program Total Access Los Angeles, where she interviewed Shakira, Johnny Depp, George Clooney, and others. She currently hosts the show Al Rojo Vivo on NBC-Telemundo and makes between $99,485 and $108,727 per year.

Jessica, a TV host, is married to the love of her life, Raul Angeles. The pair have been together for nearly 14 years and their relationship is still going strong. In regards to her spouse, Jessica once stated on Instagram that if God offered her a second chance, she would choose Raul without hesitation. 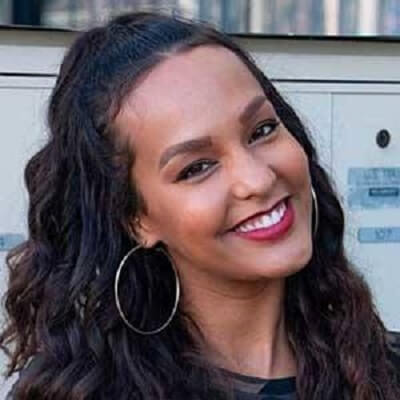