Jeremy Jackson was born on October 16, 1980, in Newport Beach, California, USA, and is a singer and actor best known for his role as Hobie Buchannon in the TV series “Baywatch.” He has also appeared in a number of television shows, reality shows, and magazines. All of his initiatives have contributed to his current net worth. Jackson played Hobie Buchannon in 159 episodes of the TV series Baywatch, more than any other actor save David Hasselhoff, from season 2 through season 10 (1991–1999).

What is the Net Worth of Jeremy Jackson? Salary, Earnings

As of early 2022, reports estimate his net worth to be $300,000, obtained primarily through his numerous television appearances, including a sizable sum during the zenith of “Baywatch” fame. He’s also appeared on talk shows to discuss his rehabilitation from drug addiction. It is projected that his wealth would grow as he advances in his career.

He was born in Newport Beach, California, on October 16, 1980. His nationality is American, and he is of undetermined ethnicity. Joanna Dunn is Jeremy Jackson’s mother, and his father’s identity is unknown. Jeremy got his first taste of show business at the age of six when he booked his first commercial for Mattel.

He’s posted countless photos of himself with his sister Taylor Dunn and mother Johanna Dunn. His mother formerly worked for a private corporation. Taylor Dunn, his younger sister, shared his passion for gardening and planting.

In terms of his personal life, Jeremy married long-term girlfriend Loni Willison in 2012; they divorced two years later. He is no longer married.

Jeremy began his acting career at a young age, appearing in a Mattel ad. He’d go on to do a slew of commercials before landing a role in “Santa Barbara.” He has appeared in other shows like “Thunder Alley” and “The Wonder Years.” Jackson rose to prominence in the action series “Baywatch,” which follows the Los Angeles County Lifeguards. The show, which starred David Hasselhoff, was oddly canceled after the first season, but then re-appeared and became one of the world’s most popular shows.

The show premiered in 1989 and ran until 2001, through numerous changes before officially ending. Jeremy’s next major “appearance” would be in the June 2006 issue of “Vanity Fair.” He has also appeared on “The Tyra Banks Show” and sings at numerous clubs across the country. He also hosts fashion presentations and is an Ed Hardy clothing endorser. He appeared on “Confessions of a Teen Idol,” a reality show that aims to help former teen idols relaunch their careers; the show lasted eight episodes and was hosted by former teen idols.

During his appearance, he claimed that he beat Leonardo DiCaprio during the audition for his “Baywatch” character, which David Hasselhoff confirmed. He then worked on the film “Dreams,” which was never released, in 2012. Three years later, he appeared on the reality show “Celebrity Big Brother.” He was fired from the show after four days for forcing his way inside Chloe Goodman’s dressing gown, and the event was even examined by the police.

Jeremy Jackson’s age is 41. He stands 5’9″ tall and weighs roughly 85 kg. His eyes are brown, and his hair is dark brown. He has a wonderful body, yet the measurements of his shoes and other items are not given and are still being considered. 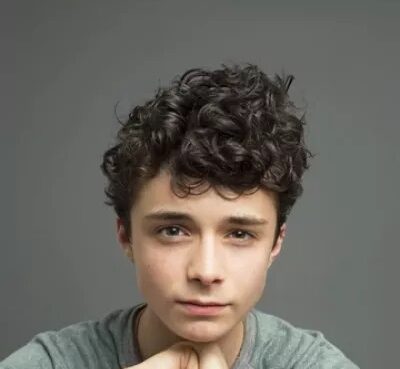 Lucas Jade Zuman- Biography Lucas Jade Zuman is a well-known and renowned American actor who has been in films such as Every Day, 20th Century Women, Thrill Ride, and Sinister 2. He is a young actor
Read More 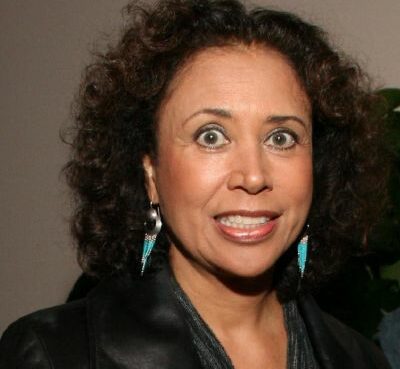