Jeff Bezos is an American entrepreneur and the founder of the e-commerce behemoth Amazon.com. He was adopted by Miguel Bezos, a Cuban immigrant when his mother married him. He was born to Jacklyn Gise and Ted Jorgensen. Bezos spent his summers as a boy on his grandfather’s Texas ranch building pipes, vaccinating cattle, and repairing windmills. He attended Miami Palmetto Senior High School before graduating with honors from Princeton University with a B.Sc. in Electrical Engineering and Computer Science. He worked on Wall Street with Fitel, Bankers Trust, and D. E. Shaw & Co, New York. He became D. E. Shaw & Co.’s youngest Vice President.

Despite his achievements, he opted to leave the finance industry. He established Amazon.com, an online bookstore, and eventually added features including one-click buying, user reviews, and e-mail order verification. Jeff expanded it to include clothing, CDs, toys, jewelry, watches, gadgets, and shoes, among other things. He is continually upgrading his website and adding new features for his customers. His childhood ambition of space travel inspired the creation of Blue Origin, an aerospace business that is researching technology to provide clients with access to space travel. Bezos is one of the world’s wealthiest persons, according to the Bloomberg Billionaires Index, with an estimated net worth of $28 billion.

Jeff Bezos was born on January 12, 1964, in Seattle, Washington, to Jacklyn Gise and Ted Jorgensen. His mother’s grandparents were Texas settlers who had amassed a 25,000-acre ranch in Cotulla through the years. When Bezos’ mother married his father, she was a teenager. She married Miguel Bezos, a Cuban immigrant who studied at the University of Albuquerque when her marriage with Ted Jorgensen ended.

Miguel Bezos legally adopted Jeff after their marriage. After that, the family relocated to Houston, Texas, where Miguel worked as an engineer for Exxon. Jeff was a fourth and sixth-grader at River Oaks Elementary School in Houston. The Bezos family relocated to Miami, Florida. He was a student at Miami Palmetto Senior High School. He also attended the University of Florida’s Student Science Training Program, where he got the Silver Knight Award in 1982. While still in high school, he founded the Dream Institute, an educational summer program for fourth, fifth, and sixth graders. He was the valedictorian of his high school.

He enrolled at Princeton University in 1982 to study computers. At Princeton, he was elected to the honor societies Phi Beta Kappa and Tau Beta Pi.

In 1993, Jeff Bezos married MacKenzie Tuttle. He met her while working at D.E. Shaw, an investing business. They have four children together. Bezos and MacKenzie announced their intention to divorce on January 9, 2019. They had been living apart for a long period, according to the couple.

According to reports, the founder of Amazon.com is dating Lauren Sanchez, a former news presenter, TV program host, and helicopter pilot.
According to the Bloomberg Billionaires Index, Bezos is one of the world’s wealthiest persons. As well as Harvard Business Review, he is the world’s second-best CEO.

In 1990, he joined D. E. Shaw & Co. in New York. He was the company’s youngest Vice President. His finance position was incredibly profitable, yet he decided to leave after four years. He created Amazon.com, an online bookshop, in 1995. Analysts were initially skeptical of its viability in comparison to traditional stores, but he quickly overtook his competitors. The company went public in 1997. Amazon gradually began to diversify its holdings. It began selling CDs and DVDs in 1998 and added clothing to its repertoire in 2002.

Amazon founded A9, a commercial search engine specializing in e-commerce websites, in 2003. He also opened an online sporting goods store with over 3,000 distinct brands. Amazon introduced the Kindle, a handheld electronic reading device that uses E-Ink to generate text with customizable font size to improve ease of reading, in 2007. In 2010, Amazon inked an agreement with The Wylie Agency, which granted Amazon digital rights to author works. Publishers were irritated because they were bypassed. Readership and sales, on the other hand, grew, benefiting authors.

Bezos announced the Kindle Fire, a color touch screen tiny tablet computer that competed with Apple’s iPad. Amazon brought e-readers comfort and convenience with illuminated touchscreens that enabled reading in the dark with the Kindle Paperwhite. He launched Amazon Studios apart from Amazon Local, LivingSocial, and Amazon Web Services. Amazon intends to distribute the television shows via its online video service. On August 5, 2013, he paid $250 million cash for The Washington Post and other publications affiliated with The Washington Post Co., bringing the Graham family’s four-generation reign to an end.

In December 2013, Bezos announced an experimental program dubbed Amazon Prime Air, which uses drones capable of carrying up to 5 pounds and traveling 10-miles to supply consumers with delivery services.

Bezos was a pivotal figure in the establishment and growth of e-commerce. In 1995, he started Amazon.com, an online bookstore. By providing unique features like one-click shopping, user evaluations, and e-mail order verification, the company has ushered in a revolution in online shopping.

In 2004, he launched Blue Origin, an aerospace business that is developing technology to provide customers with space flight, which he kept a secret until the property was secured to build a launch and testing facility. 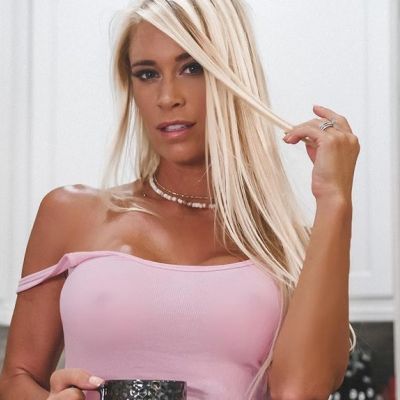 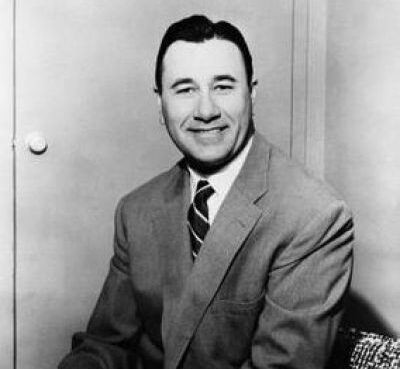 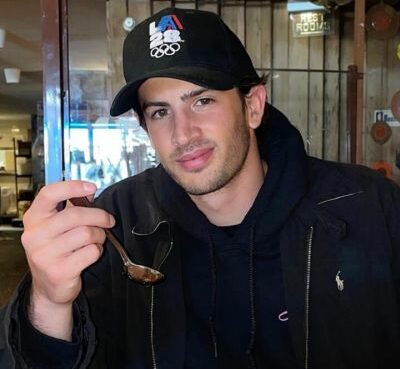 Austin Kevitch- Biography Austin Kevitch, a 30-year-old Californian, is the founder of Lox Club, a private dating app with extremely high requirements for Jews and non-Jews. He started his dating app
Read More