Jane Li is well-known for being the daughter of Jet Li, the most famous actor and martial artist in the world. She was born in Los Angeles. In 2009, so that she and her sister could attend Singaporean schools, her father renounced his American citizenship.

Jane was a student at Singapore American School for nearly a decade. Currently, she is enrolled at Harvard University. Jane claims that she was unaware of her father’s celebrity until she was seven years old and was offended by the fact that she was only liked because of her father’s reputation.

Since then, she believed she should pave her own path to success, and she wanted others to know she could succeed without her father’s notoriety.

Jane was invited to the Le Bal debutante ball in Paris

Jane attended the 2019 debutante event, Le Bal because she was invited. Le Bal is an annual debutante gala and fashion event held in November to raise money for charity.

The invitation is offered to 20 to 25 girls between the ages of 16 and 22 from prominent families around the world. Jane was one of twenty women that attended Le Bal. Jane attended the event wearing an exquisite red Dior gown.

What effects do near-death experiences have on her life?

Jane Li and her family experienced a near-death experience in the Maldives in 2004 while on vacation. At the time, she was barely four years old. According to Li, Jane was swept away by the river in front of his eyes and saved by others.

She stated she lost hope when the water reached her eyes and she was submerged for five to ten seconds. Their lives were irrevocably affected by the experience. Li was impressed by the Maldives residents’ enthusiasm to assist them during their recovery period.

It motivated Li to become a benefactor. He oversees his organization’s efforts to aid victims of natural disasters.

Jane is passionate about philanthropy and advocates for social concerns in addition to volunteering for her father’s organization. Jane is frequently reminded of her wonderful fortune and the necessity of service and giving back.

After ten years of waiting, her parents’ love was at last realized

On the set of the 1989 Hong Kong action movie Dragon Fight, Jet Li and Nina Li Chi, a former Hong Kong actress, met. Li was head over heels in love with Nina, but he was bound by his past marriage.

He was previously married to former Chinese actress Huang Qiuyan. Prior to meeting Nina Li Chi, he had never experienced true love because his marriage to her was founded on superstitious beliefs.

Li’s first marriage ended in divorce in 1990. Li and Nina waited for each other for a decade, and despite the passage of time, their feelings remained the same.

On September 19, 1999, they formalized their love by marrying. Since then, they have remained together without any signs of divorce.

Jane’s father has two older half-sisters from a previous marriage: Taimi Li and Si Li. She also has an amazing relationship with her younger sister, Jada Li, who is two years her junior. The net worth of Jane has not been disclosed.

One of the most renowned artists, Jet Li, has amassed a phenomenal net worth throughout the course of his career. His extraordinary martial arts skills elevated his career and made him famous worldwide. 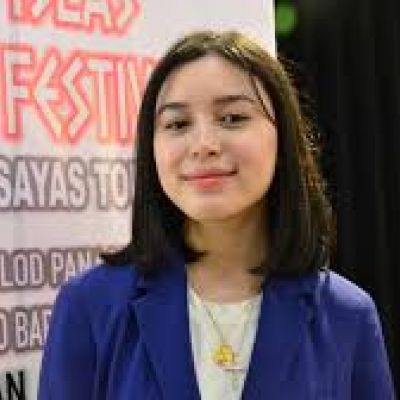 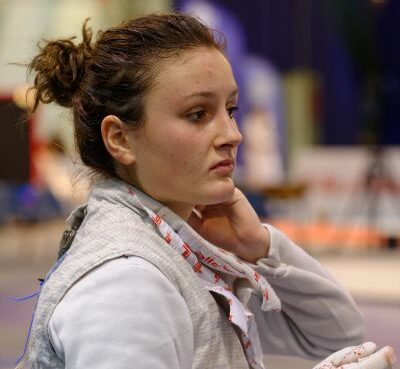 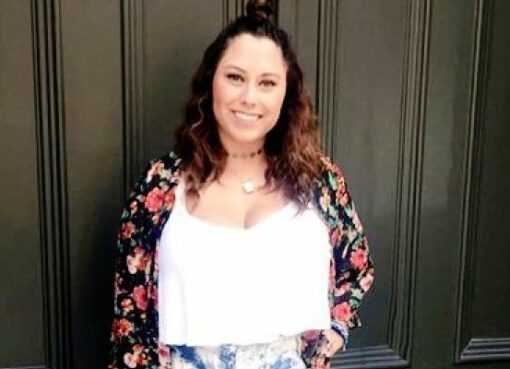 About Alaina Marie Mathers, The Daughter of Eminem

Alaina Marie Mathers is well-recognized for being Eminem's daughter. She was a relative of the rap deity before Eminem adopted her, and now she is his adopted child.Alaine has avoided the media sp
Read More