Who is Janaki Easwar?

– All the judges turned around as Janaki sang a Billie Eilish song called “Lovely” during her performance. She then sang an Indian classical song for the judges, who gave her a standing ovation. Later, Easwar visited Instagram and posted the following:

Thank you @thevoiceau for providing this forum. All the messages I have gotten over the past several days have touched me. I didn’t understand I would affect so many lives, stand in for millions of people, and fulfill so many people’s dreams until I got up on stage to perform what I enjoy doing the most.

– She was born in Australia in 2009 to parents of Indian descent. As of 2021, Janaki Easwar is 12 years old. Her exact birthday is still a secret from the general public. In her hometown, she is presently completing her elementary education in a public school. She was raised in a variety of music, particularly Indian classical music.

She speaks a variety of languages well, including English, Hindi, and Malayalam. On her YouTube channel, you may find a lot of Malayalam-language songs. She also studied painting, and the Calicut Art Gallery featured her work. She stated to her IG followers about her experience

I spent a lot of time viewing videos when I wasn’t working on my music. My parents were quite cunning and put up a painting station for me to use.

I’m excited that my artwork will be on display at the Calicut Art Gallery as part of the #sapgreen painting show among 40 other up-and-coming painters from Kerala.

Her family is primarily from South India, and I think her roots are in Kerala, India. She was born in Australia and is a citizen of that country. She belongs to the Brahmin caste and practices Hinduism. Brown Indians from South Asia make up Janaki’s ancestry.

How did Janaki Easwar start her Professional Career?

She is receiving her singing instruction from the singing academy Jaanz International. She received training in the music industry from a mentor by the name of David Jaanz. On one occasion, she wrote on Instagram in honor of his birthday:

Happy birthday to this significant individual in my life. My mentor, my coach, and my compass. Missing you during this lockdown and your loving hugs.

She began her singing career by posting song covers to her YouTube account with the same name. She has 19 videos posted on her channel as of the time I am writing this article, and it currently has 7.95+ K followers.

Her first YouTube video was published on August 1st, 2019. She sang a version of the song “Somewhere over the rainbow” in her first video. Ennadi Maayavi Nee (Re-Orchestrated Cover), which she shared on January 23, 2020, quickly surpassed all other videos on her channel in terms of views, with more than 39K.

But following her participation in the tenth season of The Voice Australia, Janaki Easwar became well-known all over the world. On August 8th, 2021, the reality series’ current season premiered. The singing program’s instructors are Keith Urban, Guy Sebastian, Rita Ora, and Jessica Mauboy.

During an episode that aired on August 9, 2021, both the judges and the audience gave her performance of the song “Lovely” high marks.

After she produced an outstanding performance in the blind audition, all the judges turned their chairs in her favor. In the end, she chooses Jessica Mauboy to be her mentor. She debuted with the Alan Joy Mathew-produced song “Clown” back in July 2021. 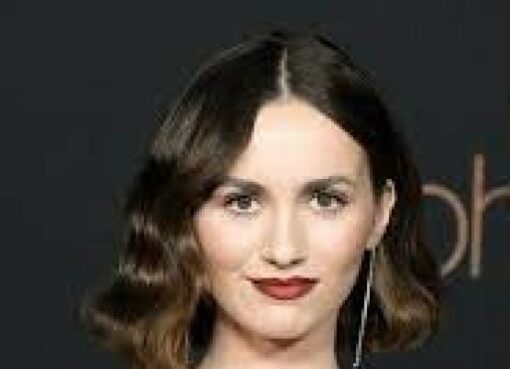 Fans all over the world have been shipping Maude Apatow and Lukas Gage for almost a year now.They'd been claiming that the only thing separating them was friendship.The change in tone of their
Read More 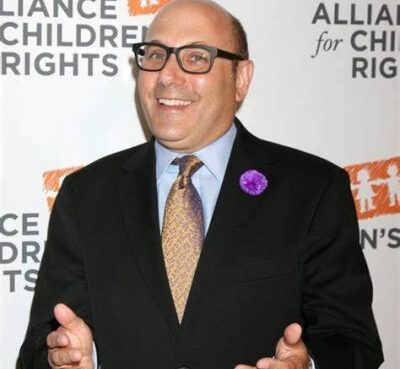 Nathen Garson- Biography Nathen Garson is the adopted son of William Garson Paszamant, a well-known American actor. He is currently a student at Wooster University and an active tennis player. In add
Read More 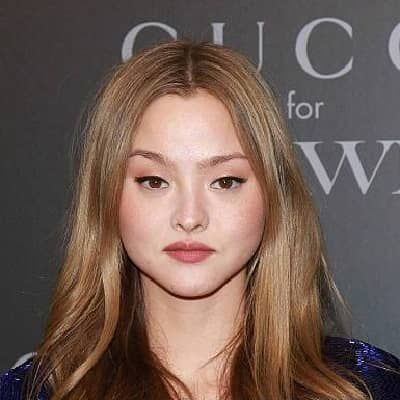