Jaime Bergman is a model and actor from the United States, best known for her role in the film ‘Playboy.’ She’s also appeared in a number of ‘Playboy’ videos. She dreamed of seeing herself on screen since she was a child, growing up in Salt Lake City, Utah. During her high school years, she was a cheerleader. Jaime began her modeling career after graduating from high school, working with some of the best modeling agencies in the United States.

She was named ‘Playboy Playmate of the Month’ in January 1999, one of the greatest awards bestowed upon a ‘Playboy’ girl. She began her acting career the same year. Jaime made her film debut in 1999 with a small role in the film ‘Speedway Junky.’ She went on to play minor roles in films such as ‘Any Given Sunday’ and ‘Gone in 60 Seconds.’ She then made her television debut as a guest star in a single episode of ‘Beverly Hills, 90210.’ She is most recognized for her role as ‘BJ Cummings’ in the television series ‘Son of the Beach.’

Bergman was born in Salt Lake City, Utah, to Susan Marie Scallion and Ronald Smith Bergman on September 23, 1975. She had a lifelong fascination with the world of glamor and aspired to be a part of it since she was a child.
In 1993, she graduated from ‘West Jordan High School.’ She was a member of the school cheerleading squad during her high school years. As a result, her path to the glamour world began in high school.

Jaime began modeling shortly after graduating from high school. During the early years of her career, she struggled to gain a solid footing in the industry, but she soon caught up. Her modeling career took off in the late 1990s. The same year, she was named ‘Playboy Playmate of the Month’ for the month of January in ‘Playboy’ magazine (the 45th-anniversary issue of the magazine). Following ‘Playboy’s’ praise, she appeared in a number of their videos, including ‘Playboy: Playmate Pajama Party.’ She even got her own video centerfold.

Jaime Bergman married actor David Boreanaz in November 2001, following their engagement announcement in August of that year. Jaden Rayne Boreanaz, born in May 2002, and Bella Vita Bardot Boreanaz, born in August 2009, are the couple’s two children.
Their marriage has been a troubled one for quite some time. David was accused of cheating on his wife on multiple occasions. After Jaime stated that she was determined to make things work despite his adultery, the pair went to therapy together.

However, she was still deemed ineligible to begin her cinematic acting career. Although she had begun to receive some TV and film appearances, they were mainly brief, lasting only a few seconds or minutes. Such assignments did not allow her to showcase her acting abilities. She was mostly cast in glamourous parts that needed her to flaunt her stunning physique. She began her film career in 1999 with a role in the film ‘Speedway Junky.’ It was a minor part. The same year, she made her television debut in ‘Beverly Hills, 90210.’
In one of the show’s episodes, named ‘Loo-Ouch,’ she played the character ‘Trish Jansen.’ The character appeared on screen for only a few seconds.

The same year, she starred in a single episode of the comedy series ‘The Love Boat: The Next Wave,’ as well as a minor role in one of its episodes, ‘Trances of a Lifetime.’ She continued her cinematic career with a small but attractive role in ‘Any Given Sunday.’ As a result, Jaime’s first year in the entertainment industry consisted primarily of her appearing on screen as a “glamor girl.” She began the year 2000 with yet another uncredited performance in the film ‘Gone in 60 Seconds.’ She later had another minor role in the film ‘Daybreak a.k.a. Rapid Transit.’ In the year 2000, she appeared in programs such as ‘Brutally Normal’ and ‘Shasta McNasty.’

The year 2000, however, brought her the best role of her acting career. In the sitcom ‘Son of the Beach,’ she played ‘BJ Cummings.’ The sitcom was primarily intended to be a parody of the far more successful series ‘Baywatch.’ Sexual humor, practical jokes, and puns abound in ‘Son of the Beach.’ It was initially well-received by viewers. However, as the seasons passed, it ceased to make waves. After the third season, the sitcom was canceled. Jaime appeared in 42 episodes of the series, spanning all three seasons, as ‘BJ.’ In 2001, she performed the role of ‘Melissa’ in the sexual film ‘Virgins,’ and later in the TV film ‘Soulkeeper.’ The latter was a science-fiction picture in which she played ‘Buxom Blonde.’

In 2002, she played ‘Denise’ in an episode of the television series ‘Dawson’s Creek,’ titled ‘Ego Tripping at the Gates of Hell.’ She played ‘Zoey Abernacky’ in the mockumentary comedy film ‘Pauly Shore is Dead’ in 2003. Although the film garnered mixed reviews, it was the first time Jaime received praise for her performance. She had cameo appearances in series such as ‘It’s All Relative’ and ‘Angel’ in 2004. Following this, she disappeared from television for a long time, only to reappear in 2017 as ‘Dawn Skaggs’ in the series ‘Bones.’ Her cinematic career likewise fizzled out in 2004, when she participated in films like ‘DysEnchanted’ (as ‘Alice’) and ‘Boa vs. Python’ (as ‘Monica Bonds’). 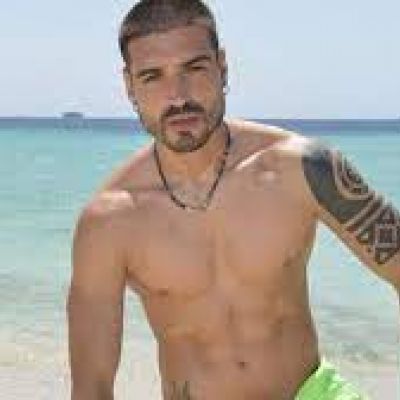 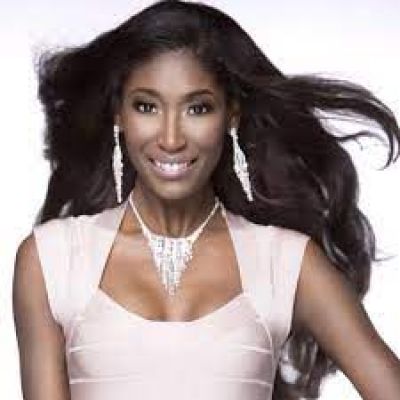