Zach Roerig is a gorgeous American actor who earned the hearts of millions of fans for his performance in the American TV series Vampire Diaries. It was reported in 2013 that he was secretly married and had a daughter.

Despite having a wife and a daughter, Zach began dating a stunning Vampire Diaries actress, which we shall discuss today.

What is the Net Worth of Zach Roerig? Salary, Earnings

Zach built a reputation for himself in both the TV and film worlds after making his debut on the TV show Law & Order. He has a net worth of roughly $4 million thanks to projects such as Vampire Diaries, The Originals, Rings, The Gifted, and Dare Me.

He was most recently seen in the film The Last Full Measure, where he played Young Ray Mott.

Where was Zach Roerig born? Education

Zach Roerig was born in Montpelier, Ohio, on February 24, 1985. He attended the Barbizon Acting and Modeling School in Cleveland. He worked for his father and grandparents to make gravestones after graduating from Montpelier High School, where he played football and wrestled.

Though he was married to Alanna, he began dating another Vampire Diaries co-star, Nathalie Kelley, after they met on the set of the show in 2016.

After confirming their dating situation, Zach’s girlfriend spoke to US Weekly in September 2017 regarding their married life, claiming that they are not yet ready to take that step.

In the interview, the co-star’s girlfriend claimed that Zach is “always helpful and supportive” of her profession and that she would figure out how to assist her partner.

According to Zach’s Instagram post from March 13, 2017, his actress girlfriend has a nice relationship with his daughter. Zach and his fiancée were both spotted on vacation with Zach’s daughter in Joshua Tree National Park.

Furthermore, their romance never made it to the wedding aisle, as the pair split up in late 2017 after dating for two years.

Following their breakup, Nathalie immediately began dating Jordan “Jordy” Burrows. The couple was eager to embrace each other and form deeper romantic relationships. The Peruvian-born actress was the first to propose. After only two months of dating, the pair married in a small ceremony in Australia in early 2018.

However, unless he’s dating someone privately, Zach is now single.

Zach was rumored to be dating one of his Vampire Diaries co-stars, Candice Accola, in 2011. While in the relationship, Zach and his ex-girlfriend, Candice, kept their offscreen dating lives relatively low-key.

Zach dated Candice throughout 2011, but their relationship ended in May 2012, when their couple announced their divorce. In October 2014, Zach’s ex-girlfriend married Joe King, guitarist for the band ‘The Fray.’

Wife in Prison, Daughter in Custody

Zach was married at the time of the incident in 2013, and his daughter was born in January 2011. Zach Roerig got full custody of his daughter, Fiona, in October 2013, just a few months after petitioning for custody of his baby daughter.

The rulings of Georgia judges in Zach’s favor made the 36-year-old star the only decision-maker about his daughter’s future. The father-daughter team seemed to be having a good time together, typically going on excursions such as skiing, ocean surfing, or vacationing.

Zach appears to be raising Fiona correctly, since she gave her hair to a non-profit charity called Locks of Love in September 2018 for youngsters suffering from medical hair loss.

Following his dating rumors, Zach was placed in legal custody in July 2013, revealing that he was secretly married all along.

Zach was married to Alanna Turner and had a daughter, which was discovered after Zach filed legal filings in Georgia court in July 2013 seeking sole custody of his then two-year-old daughter.

The fact that Zach’s wife was in prison when he petitioned for custody of his daughter added to the surprise. Alanna, his wife, pleaded guilty to “many crimes” that were not disclosed.

Though the allegations against Zach’s wife remained unknown, one Alabama news site started in August 2012 that a lady named Alanna Elizabeth Turner was involved in a Georgia-based scheme involving the sale of fraudulently obtained gadgets on eBay. In April 2013, she was sentenced to another six months in jail.

However, it remained unclear whether the guilty Alanna was Zach’s wife or perhaps a coincidence with the same name. 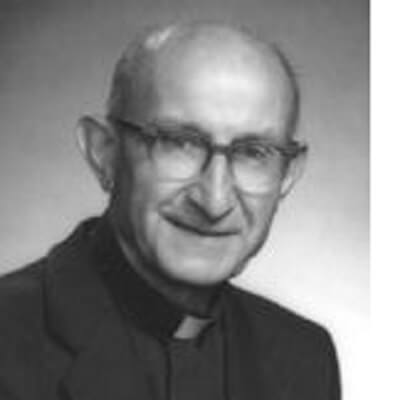 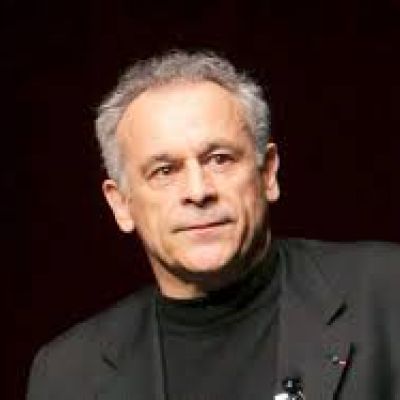