Sydney Park is an actress, who is one-third Korean, African, and American. The actress, like her attractive ethnicity, has interesting dating adventures and dating problems at the age of 21.

Love has no age limit: it can happen to anyone and at any time. While some celebrities keep their love lives and dating troubles to themselves, a few are outspoken about it. Sydney Park, 21, matches the latter scenario because she has pretty lavish dating encounters.

Sydney Park is most known for her part as Piper in the Nickelodeon film One Crazy Cruise, and it was around the time the film was released that reports of her dating her co-star, Rahart Adams, began to circulate.

It is unknown when the couple began dating, but she made her romance public by sharing a sweet image of the two with her admirers in 2016.

According to insiders, the couple’s relationship did not last long, even though neither of them publicized their breakup.

Soon later, the actress was linked to Ryan Potter, who plays Hiro Hamada in Big Hero 6. However, the couple never made their relationship public.

With the rumor of the two datings still circulating, viewers noticed Syndey and Jace Norman simply flirting with each other on social media. There was a cause behind the persistent rumor. It all started when Sydney posted a sensual photo of herself on Instagram, which she later deleted, and Jace commented on it.

Jace wrote a quick, though kind, comment to the stunning and bold photo of Sydney Park, prompting Sydney to respond with a heart emoji.

However, the flirting was limited to a social media interaction because there was no further evidence to indicate if the couple was dating. Meanwhile, her relationship with Ryan ended in 2017, and, like in her past relationships, neither Ryan nor Sydney confronted her about it.

Sydney teased her admirers about her new lover by posting a photo with a mysterious statement about the snap being chosen by her beau. Her fervent followers went crazy, wondering who had stolen the gorgeous lady’s heart.

Finally, on January 12th, she disclosed the new man in her life. Nat Berhe, a football star, is the man in question. The New York Giants selected Nath, dubbed The Missile, in the fifth round of the 2014 NFL Draft.

Nat is the finest boyfriend ever off the football field! He, on the other hand, continues to encourage her girlfriend in all of her performing pursuits.

On March 16, 2019, he attended the Pretty Little Liars premiere with his lovely girlfriend and was her number one supporter. Gushing over his boo, he expressed his admiration for Sydney’s dedication to the endeavor.

With such a strong bond, who knows if the pair will go the distance and marry after getting the blessing of their parents and family members? Time will only tell. 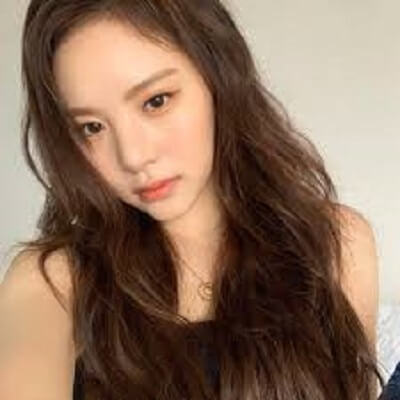 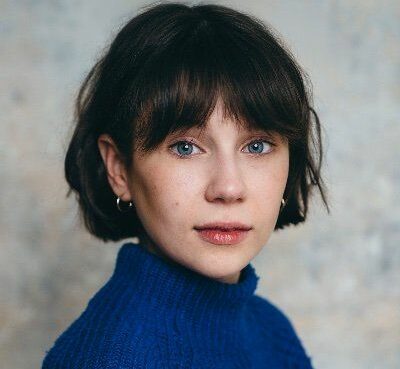