Sal Magluta and Willy Falcon, better known as Los Muchachos, controlled the Florida drug trade, transporting over 75 tons of cocaine and amassing over $2 billion. Sal and Willy’s rise and demise are covered in the brand-new Netflix documentary Cocaine Cowboys: The Kings of Miami.

It describes how the Cuban-born couple conducted their drug organization in South Florida through interviews with associates, adversaries, police, lovers, and advocates. Falcon and Sal were apprehended by the law after expanding their operation to New York, Washington, D.C., and California. Sal and Willy eventually served their time in prison in the early 2000s.

Sal Magluta is still alive and most likely will pass away in ADX Florence, a U.S. supermax jail.

A grand jury indicted Sal Magluta, Willy Falcon, and other significant drug industry figures in 1991. The drug lords employed the greatest legal representation money could buy, and after a protracted trial, the jury exonerated Sal and Willy.

Prosecutors were baffled by the acquittal because they had presented a ton of incriminating evidence during the trial. A detailed examination of Willy and Sal’s finances provided the reason for their acquittal: The jury foreman and several other jury members had been bought off by the couple.

According to the Associated Press, it was later discovered that Augusto Falcon and Magluta had bought off witnesses and at least one jury member, a foreman who received $400,000 in exchange for 17 years in prison.

Before they could testify against Willy and Sal, several prosecution witnesses had already been killed. Prosecutors charged Falcon and Sal in 2002 with bribery, money laundering, and murder to put them both in jail.

Sal chose to take a chance in court despite Willy’s efforts to broker a plea agreement. He was declared not guilty of murder but did receive a conviction for bribery and money laundering. Sal was given a 205-year prison term by the judge, although it was eventually lowered by ten years.

Sal Magluta is still alive in ADX Florence, the “Alcatraz of the Rockies,” a supermax prison. Some of the most notorious American criminals are detained there, including former drug lord El Chapo. Cocaine Cowboys director Billy Corben said to Newsweek:

Sal is being held at a supermax prison in Florence, Colorado. He will spend the next 180 or so years in the most guarded prison in the country, in some of the toughest conditions possible, with some of the deadliest terrorists and violent offenders in the nation, and you know he will probably pass away there.

Magluta’s request for compassionate release was turned down by the judge.

Sal then requested a compassionate release to home arrest in Westchester, a Miami-Dade suburb, where he was living with his elderly mother, son, and grandchildren. He had been held in inhumane circumstances, according to Magluta’s legal representatives, which more than made up for his misdeeds.

“He has been rendered physically sick and mentally ill by the conditions of his detention, namely, indefinite solitary confinement in the nation’s most severe prison facility. Additional incarceration would be disproportionate and cruel.”

Sal was characterized in the petition as a repentant man who posed no threat to society. In it, it was stated once more that Magluta’s protracted detention had “inflicted harm to his body and mind.”

Magluta has reportedly spent more than 20 years in solitary confinement, spending the majority of the day in “a tiny, cement cell approximately half the size of a parking space,” according to the petition. It used Sal’s stellar disciplinary history as proof that Sal had changed.

Sal’s lawyers asserted that his little infractions are a sign of his declining mental condition. Additionally, they stated that Magluta was “suffering from a significant mental disorder” according to wardens at ADX Florence. Sal was placed on suicide watch after consuming a bag of pills, according to the plea.

He requested the court’s release in a four-page letter that was included with the petition.

“I would beg the Court to find some manner that I can be used in any [fashion] to communicate my story and the repercussions of living outside of God’s will and the law, given the terms of the court’s parameters.

Sal’s petition was denied by Senior Judge Patricia A. Seitz of the U.S. District Court. She argued that Sal was still a menace to society and that his assertions about his health were unfounded.

Sal’s stated propensities toward suicide were dismissed by Judge Seitz as pleas for attention since they were “the only way he could get anyone to listen to him.” Sal’s symptoms were deemed overstated by the judge, who called them “a tool to assist with facilitating the said transfer.”

Additionally, she disagreed with Sal’s planned living arrangements since they would place him with relatives who “supported him in past unlawful crimes.”

Willy Falcon was released from prison in 2017; it is unknown where he is now. Willy Falcon was given a 20-year term after entering a guilty plea to money laundering. He completed his sentence and was granted release in 2017.

Falcon was at risk of being deported to Cuba because he never obtained U.S. citizenship. His attorneys countered, however, that because he backs anti-Castro organizations, he would be in danger in Cuba. Consequently, he was deported to the Dominican Republic, where he didn’t stay long. Added Billy Corben:

“They deported him to the Dominican Republic, where people there were angry about it when word spread that he was there. And he was told to go.

Corben is unsure about Falcon’s location but has an idea. Willy is active, according to Corben.

“I believe I know where he is, but I am unable to confirm it, therefore I will withhold my knowledge. He was released several years ago.”

The convictions of Willy and Sal were unpopular in South Florida since the two were seen as heroes by the locals. They were well-known, yet Corben said they were approachable. They resembled Robin Hood. 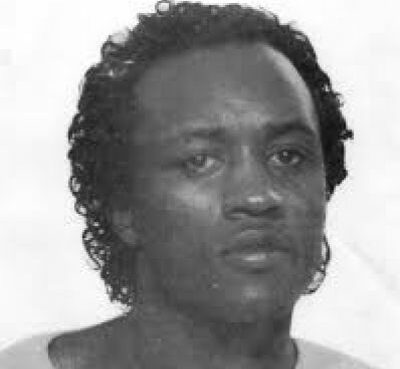 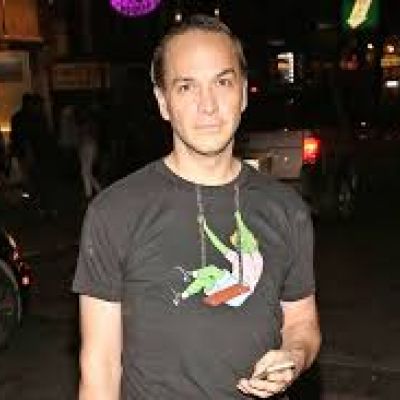