Relationship between Dave Landau with his wife stretches back to when he was just starting in comedy.

According to his interview with Detroit Comedy Scene, the comedian recalled performing an improv show in Detroit with his wife and other notable comedians. In his own words,

“I used to run a improv/stand up show at The Village idiot with my wife and Ken Kuykendall, Sebastian Oberst, Sam Richardson that would be packed every Sunday.”

What is the Net Worth of Dave Landau? Salary, Earnings

Dave’s hard work and dedication paid off, and he is now one of the most well-known comedians.

Furthermore, Dave, who will be 39 years old in 2022, is likely to have acquired a sizable net worth from his influential career in comedy.

The majority of his revenues come from his nationwide comedy tours and events. According to his website, Dave currently has a jam-packed weekend filled with stand-up shows in various locations.

Similarly, his music, which is available on Amazon, and merchandise sales contribute significantly to his net worth. With Dave’s growing popularity and appreciation for his work as a comedian, he is sure to accomplish much more in the coming days.

David understands how to make people laugh with his funny comedy, which is primarily based on his daily life and family.

While he is very low-key about his family on social media, he does not mind providing a humorous dosage now and then through his stories about his wife, with whom he enjoys a happily married life.

Dave and his wife have been married for several years and have a son. Dave appears to have a close relationship with his family, as he frequently mentions his wife and son in his amusing tweets.

My son: Dad, is Easter when Jesus comes and punches bad guys? Me: Yes.

His Journey To Success

While the comedian enjoys nice family life, he lives his finest life with an outstanding career.

Picking up his unique style of delivering humor through his daily life stories, the comedian worked his way up and eventually competed in Last Comic Standing, where he was a finalist.

He has received a lot of attention since his debut on Last Comic Standing, and he has been on various television shows, including Comedy Central.

I tell a story until it has a lot of punchlines and a big ending. I don’t record anything, if it’s good, I’ll remember it. Many comics disagree with me on that and I don’t care. It works for me.

How tall is Dave Landau?

Dave, who stands 5 feet 6 inches tall, had a humble beginning and a desire of playing in front of a packed house. Following his penchant for telling stories, he ventured into the world of comedy in Detroit. 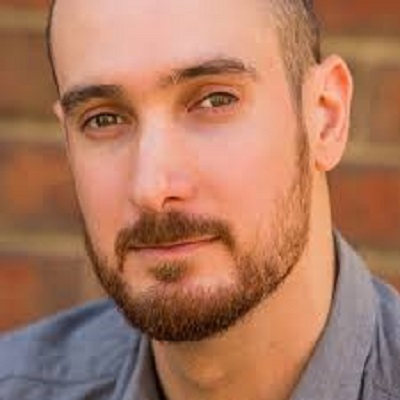 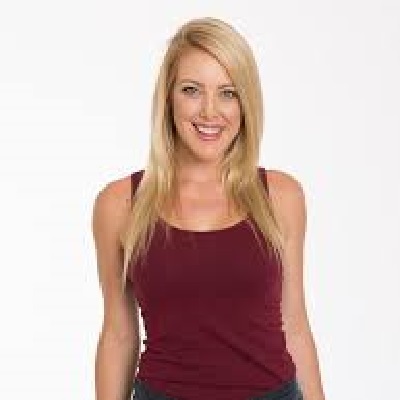