Lauren Webber (LaurenzSide) has 4.82 million subscribers to her primary YouTube channel. Webber adds humorous remarks and tweaks to her content to make it stand out. In February 2007, she launched a vlog and skit channel on YouTube. After enrolling in college in 2008, she took a hiatus from YouTube because the channel wasn’t successful.

Lauren made a comeback to YouTube as a gamer after a four-year absence and found greater popularity. In this essay, Lauren’s professional life and her marriage to her spouse will be discussed.

How did LaurenzSide start her Professional Career?

In 2008, Lauren enrolled in college to study film and TV production. She recorded numerous films of her friends’ experiences at that time but didn’t post them on YouTube. LaurenzSide took a job in an office after college, which she found to be “very boring.” On the Iron Lords Podcast, Webber said that she started uploading videos to YouTube to hone her editing abilities. She clarified:

“Oh, there aren’t many women who do this, I thought. Therefore, perhaps I could do it for fun. At that time, I was unaware that it was a source of income. I initially started doing that for fun to develop my editing abilities, and it simply continued growing. Over time, it began to generate money greater than our actual jobs.

Lauren was working in professional athletics at the time, which she enjoyed. She didn’t want to leave that work, but after her supervisor was sacked, she was forced to. With Bobby’s encouragement, Lauren decided to devote herself to YouTube full-time. Lauren and Bobby’s families weren’t quite behind their choice to devote their lives to gaming, but Webber thought she could make a living at it.

Early on, Lauren stood out in part due to her diligence. No matter what was going on in her life, she vowed to release a video each day for a year. On the Iron Lords Podcast, Lauren admitted that she continued to release videos despite grieving for lost loved ones. She uttered:

“I experienced burnout periods—a lot of them. And I can kind of feel it starting, so I’ll try to go back, but there are instances when it doesn’t help. I’m traveling, for example, or a family member has passed away. I’ve been dealing with things like family losses, significant illnesses, and just generally having a bad day.

Webber recognizes that her followers are the reason she is where she is today. She admitted in the aforementioned interview that she makes an effort to include fan suggestions in her videos, and for the most part, it works out.

In August 2016, Bobby, a content creator, and Lauren married. In college, Bobby and Lauren became friends. Midway through August 2016, the couple exchanged vows, and they spent their honeymoon in Santa Lucia. The couple’s honeymoon vlog was posted by Lauren on her other channel, LaurenzOtherSide.

Bobby recently tweeted a picture of his wife with the following caption to celebrate her birthday: “You are my love, @LaurenzSide, and I wish you a happy birthday. Every morning I am incredibly grateful to have you in my life. It seems we were designed for each other because we have been such a strong team from the beginning. You are the only one I want to be quarantined with.

Bobby manages the Bobizard YouTube account in addition to being a member of Lauren’s editing team. But since he last posted a video on YouTube nine months ago, he appears to have taken a hiatus.

Before informing fans of their pregnancy, Lauren and Bobby kept it a secret for 12 weeks

Lauren announced her pregnancy on social media on November 7, 2020. Lauren admitted that she had withheld the information until she could not conceal her growing baby belly. On Instagram, she wrote:

The announcement that @bobizard and I are expecting is making us both really happy. In the past three months, it has been really difficult to keep this a secret because it has brought us so much joy and pleasure that we have wanted to share amid all the chaos that is 2020.

The couple used YouTube to respond to inquiries from their admirers. Although Lauren and Bobby said that their due date is May 11, 2021, they admitted that this date is not always exact.

In order to preserve the sensitivity of the moment, Webber chose against filming the exchange when she revealed to Bobby that she was expecting. Booby and Lauren are thrilled about the possibility of becoming parents since it has given them something to anticipate. In her words:

“I don’t know how the hospital part will be. That will be an adventure, but overall, things have gone well. It has largely been alright. Being pregnant right now, while unsettling because we don’t know what the future holds, is actually advantageous for us. It gives us something to anticipate. 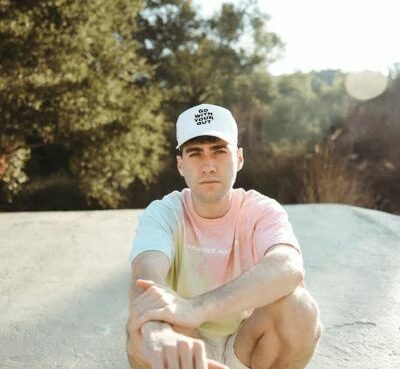 Eric Decker, popularly known as Airrack, is a social media influencer, YouTuber, and content creator from the United States. What is the Net Worth of Airrack? Salary, Earnings The net worth of Airra
Read More 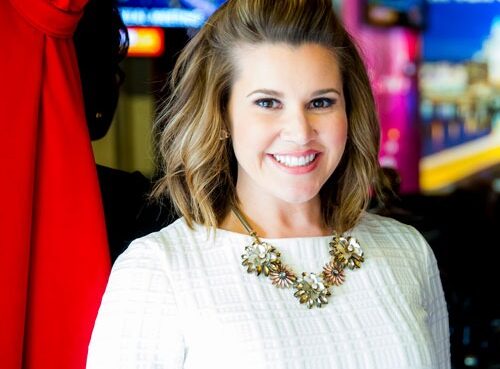