Josie Alesia became well-known for sharing images of herself modeling on her Instagram profile. The native Californian currently has 333K Instagram followers. Alesia launched a YouTube channel at the prompting of her friends and family, which she now regularly updates with vlogs, Q&As, and challenge videos. On YouTube, she boasts a fan base of nearly 20,000 subscribers.

Alesia has joined the TikTok bandwagon like most influencers. She has had success releasing dance and humorous videos that include her loved ones. She currently has over 560K fans as a result of her TikTok efforts.

On December 17, 2003, in San Bernardino, California, Josie Alesia was born. She was raised with a younger brother named Nathaniel and a sister named Tessa. Alesia is very close to every member of her family. She frequently publishes articles that feature her amiable parents and siblings.

She published a video titled “Meet My Family” in February 2020, during which the parents and children joked around and made silly faces for almost ten minutes. Given how at ease she feels among her family, it is obvious that Alesia derives a lot of confidence and support from them.

Josie Alesia and her ex-boyfriend Bryoza are now close friends

Despite having a terrible breakup, Josie and her ex-boyfriend Bryoza are now close friends. Before committing, rapper Bryoza and actress Josie had a two-month unofficial relationship. During their relationship, they had a lot of enjoyable times together, and neither of them, according to the couple, cheated.

The reports of their breakup, however, led to a wedge between the two. They didn’t speak for some time, but they are now close friends. In a video published on August 30, 2019, Josie claimed that her friendship with Bryoza had improved their relationship:

“I believe we were attracted to one another, but I believe we should have remained friends because I see us hanging out today and I believe we are having more fun as friends than we were as a couple.”

In the same video, Josie and Bryoza expressed their gratitude for the relationship’s ability to teach them a lot about both themselves and one another. In a video from January 2020, Josie referred to Bryoza as her homie and even said that she gets along well with the woman who is now his girlfriend.

Josie Alesia and Diego Martir dated for a few weeks

Even when they meet in public, she said, she and Diego hardly ever communicate anymore: We “dated” back in the summer of 2018, but only for two weeks. We just met once, and after that, he returned to New Jersey, and we didn’t speak again, so I wouldn’t consider it dating.

We reestablished our friendship and were cool once more, but we simply stopped communicating. The majority of the time I see him, but when I do, it’s as if we have never met and are strangers.

Alesia assured her fans that if the right person approaches, she is prepared for another romance. But developing her brand and enlarging her economic empire are her top priorities. I’m chilling right now,” she said. “I want a relationship, but I don’t need one right now.” 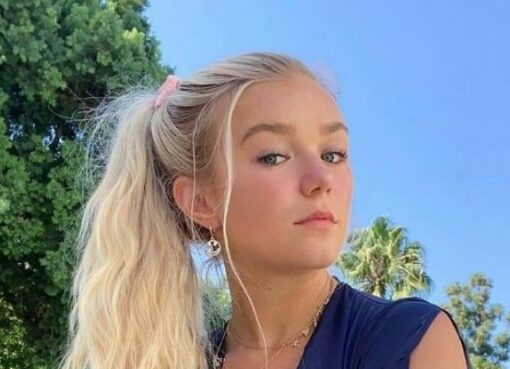 Everything We Know About Katie Sigmond

Katie Sigmond, With 4.1 million followers on her TikTok profile, the American social media star is on the rise. Viral dances and collaborations with other TikTok stars make up Sigmond's TikTok materia
Read More 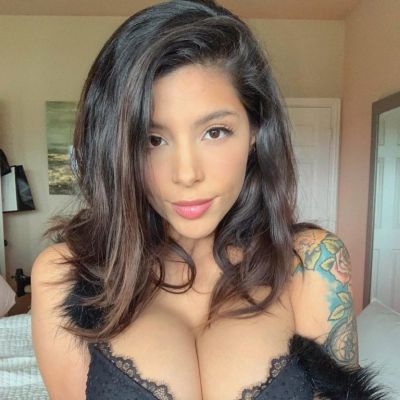 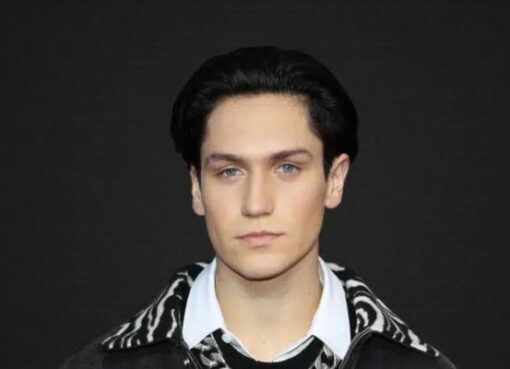 The turmoil among Chase Hudson, Charli D'Amelio, and Landon Barker seem to be intensifying. Netizens' suspicions that D'Amelio and Barker were dating led to the incident. The couple was frequently spo
Read More