On November 28, the actor’s management company, PLEDIS Entertainment, announced that he would appear in the upcoming drama, which is scheduled to debut in 2023.

The title of the play Useless Lies accurately sums up its plot. In the drama, Mok Sol-hee played by Kim So-character Hyun has the amazing talent for hearing lies.

She meets a murder suspect named Kim Do-ha, who no one believes, and because of her ability to hear and spot lies, she knows right away that he is innocent.

Hwang Min-Hyun will play Kim Do-ha, a man who was falsely convicted of murder, in the drama. He used to be a well-known and successful composer and music producer in South Korea, but in the wake of the tragic events, all he wants to do is withdraw from society.

However, everything changes when Kim Do-ha meets Mok Sol-hee, and the two protagonists fall in love. As they become closer, Kim Do-ha gradually rediscovers his desire to live. Fans are anticipating seeing Hwang Min-Hyun in Season 2 of Alchemy of Souls because he has recently been in dramas such as Live On and Alchemy of Souls.

In a number of well-known dramas, such as Love Alarm, River Were the Moon Rises, Radio Romance, and many others, Kim So-hyun has appeared. She and Chae Jong-hyeop are currently filming their upcoming drama Is It Fate?

Since this would be the actor’s third drama in which he would play the lead, fans are ecstatic. They are astounded by the chemistry between the couple and cannot wait to see them together. The performers’ characters being neighbors would allow fans to see some entertaining quarrels. The 2022 MAMA Awards, which will be held in Japan from November 29 to November 30, will have both actors as presenters. 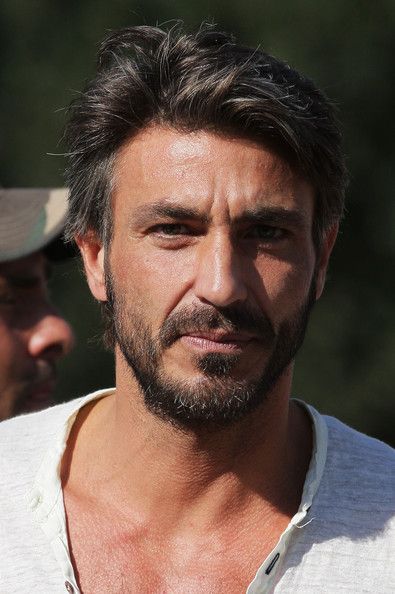 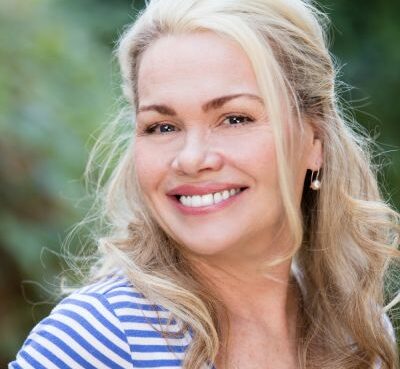