Hunter Schafer rose to attention in 2019 after making her on-screen debut in the critically praised show Euphoria. She portrayed the transgender character Jules Vaughn on the show, and as the actress’s fame grows, there is constant speculation about her surgery, dating life, and partner.

Schafer is also an LGBTQIA+ activist. She filed a lawsuit against North Carolina after House Bill 2 was passed in March 2016. The bill specified that trans people, regardless of gender identification, were obligated to use the bathroom according to their assigned sex at birth. The bill was repealed as a result of her petition.

Hunter, a transgender woman, was diagnosed with Gender Dysphoria in the ninth school. When it comes to medical terms, you probably want to know what they imply. Gender dysphoria is a medical disorder in which an individual experiences distress when their biological sex does not match their sexual identity.

During an interview with News Observer in 2015, her doctor stated that the misery caused by Gender Dysphoria can have a significant impact on your mental health, even leading to suicide.

Hunter had undergone treatment before puberty with the help of hormone blockers, so surgery was not her first move. As a result, when she reached the age of 18, she underwent sex-change surgery.

Deanna Adkins, an endocrinologist at Duke Children’s Hospital and Health Center, oversaw her transition care. Hunter is now enjoying expressing herself as she always wanted to, as evidenced by her blooming Instagram postings, which are loaded with artistic and stunning photoshoots.

When it comes to famous photoshoots and looks, her Met Gala presence ranks first. Hunter, who is a proud queer, does not want to categorize her sexuality, as she remarked in an interview with i-D in 2019.

“I’m closer to what you’d term a lesbian,” she says.

However, she is broadening her horizons by dating Euphoria co-star Dominic Fike. Dominic is a singer, songwriter, musician, and actor from the United States.

When Dominic uploaded a picture of them kissing and wished Hunter a happy birthday on his Instagram story, the couple became official. The couple is quite happy and is frequently spotted out on dinner dates together.

Aside from her dating status, let’s get to know Hunter a little more.

Hunter Schafer was born on December 31, 1999, in Raleigh, North California to Katy and Mac Schafer. Schafer’s father is a pastor at Raleigh’s Hudson Memorial Presbyterian Church.

Her siblings include two younger sisters and one younger brother. Hunter completed her collegiate career at the University of North Carolina School of the Arts and is 5 feet and 10 inches (1.78 meters) tall.

Hunter has also posed for well-known fashion houses such as Dior, Marc Jacobs, Miu Miu, and many others.

In 2017, she was named to Teen Vogue’s list of 21 girls under the age of 21 who were changing the world, and she also had the opportunity to interview former Secretary of State Hillary Clinton for Teen Vogue. The model currently has over 7.3 million Instagram followers, which she uses to promote her legendary projects. 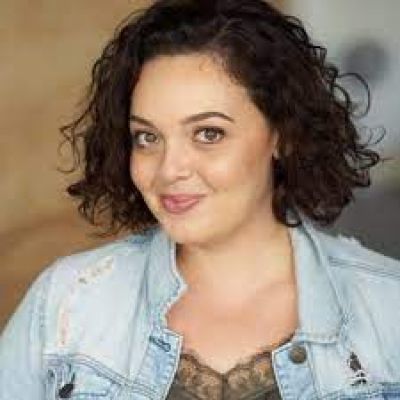 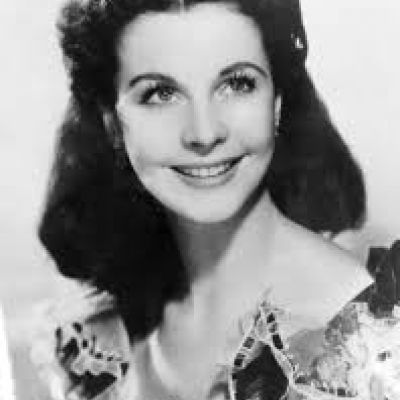