Hollie Rose Hughes was born in England on January 23, 2012. Her mother was previously married to comedian Les Dennis until 2003. Her father, Chris Hughes, is a music producer. She has a sister named Alexa Louise.

Who is Hollie Rose Hughes Dating? 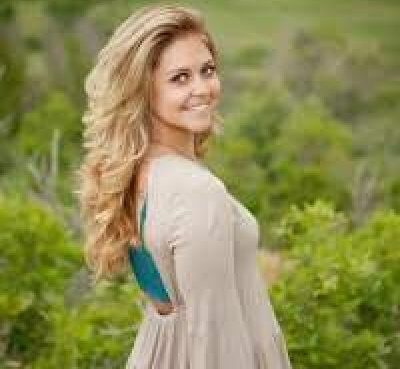 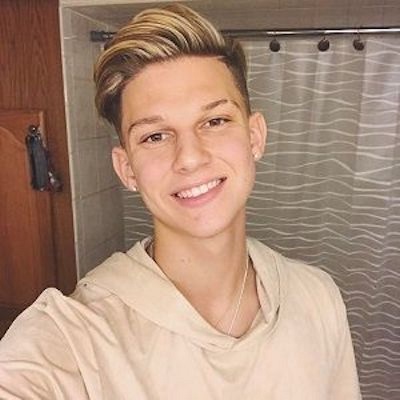 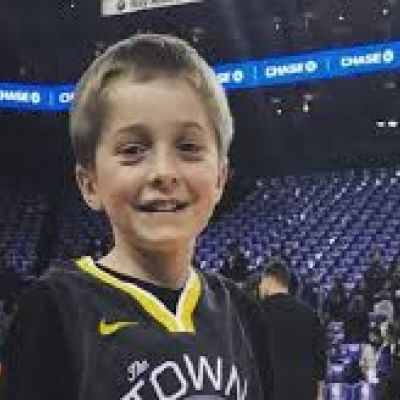