Henry Lloyd-Hughes is an English actor who has starred in films like Harry Potter and the Goblet of Fire, Unrelated, The Inbetweeners, Miliband of Brothers, and Weekender, among others.

What is the Net Worth of Henry Lloyd-Hughes? Salary, Earnings

Henry’s primary source of income has been as a professional actor since 2004, but he has also appeared in numerous theatre plays. His net worth is expected to be at $3 million in 2022. Apart from the film and television industries, Henry is also the co-founder of a cricket club and runs his family business.

Henry Lloyd Hughes was born in Westminster, London, England, on August 1, 1985, to Lucy Appleby and Timothy Lloyd Hughes. His mother, Lucy, was a British actress who worked in the film and television industry, while his father, Timothy, was a top executive at Deutsche Bank for many years. Henry has two younger brothers, record executive Theo Lloyd-Hughes and actor Ben Lloyd-Hughes. Miliband of Brothers featured both Ben and Henry. Henry attended St. Paul’s, a prestigious all-boys school in the United Kingdom. He was the only boy in his class who did not go to university and instead pursued a career in acting.

In 2014, Henry married his long-term partner, Rosie Swash, a Guardian news editor, journalist, and Arsenal fan. They have two children together, about whom Henry has not spoken anything. He is attempting to keep his children free from all forms of media exposure.

Lloyd Hughes debuted in the industry in 2004 with Murphy’s Law, and the following year he played Roger Davis in the fantasy film series Harry Potter and the Goblet of Fire. He also starred alongside Tom Hiddleston in Joanna Hogg’s film Unrelated as Jack. In the television adolescent sitcom The Inbetweeners, Henry played Mark Donovan regularly, and the same part was reprised in the film The Inbetweeners Movie in 2011. In the same year, he appeared in Dimensions, Anonymous, Weekender, R, Colonel Gaddafi: The Lost Footage, Acting = Intensity + Rebellion, and Shirley, among other films.

In the TV film documentary Miliband of Brothers, Henry co-starred with his brother Ben as former British Labour Party politician David Miliband. Henry starred opposite Keira Knightley and Aaron Taylor-Johnson in the epic love drama film Anna Karenina in 2012, playing the character of Burisov. Henry was seen on the set of Jodie Whittaker’s film Hello Carter, and the following year he appeared in short films such as Insomniacs, Residents, and the historical love film Madame Bovary, in which he played Charles Bovary.

In 2015, Henry starred as Ralph Whelan in the drama series Indian Summers, and he has since been in the films Man Up and Les Misérables, The Durrells, The Inbetweeners: Fwends Reunited, and Will. Indeed, several of the most prestigious theatre places, such as the Almeida Theatre, Young Vic, and Lyric Hammersmith, have broadcast his performances.

In 2021, he starred in the miniseries The English Game and The Pale Horse, and in the same year, he joined the cast of The Irregulars, a Netflix drama series slated to premiere in 2021. He will portray Sherlock Holmes, one of the series’ key protagonists.

Henry has a verified Instagram account with the identity @matineeidle, with 7k followers and a bio that reads, “The most famous actor you’ve never heard of.” With almost 4k followers, the actor also has a Twitter account with the same username. 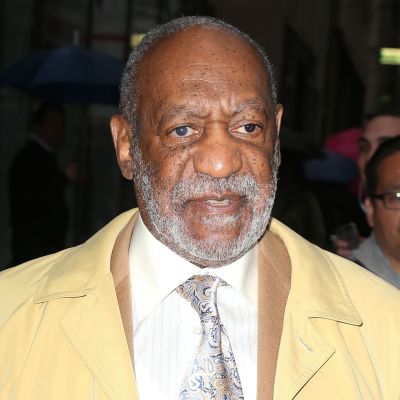 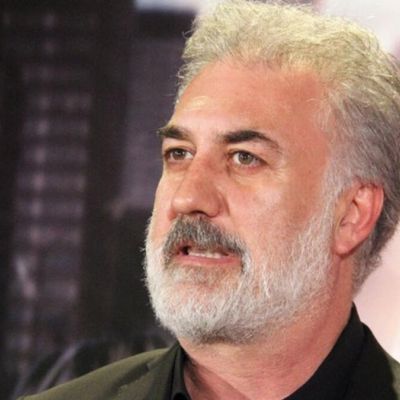