Henrik Lundqvist is a well-known Swedish ice hockey goaltender. He currently plays for the Washington Capitals of the National Hockey League (NHL), but he previously played for the New York Rangers.

In terms of accolades and accomplishments, he won the Vezina Trophy in 2012 and was nominated in each of his first three seasons. He has also received honors in Swedish ice hockey, including the Guldhjalmen and the Guldpucken. His name is famous for being the only goaltender in NHL history to have 11 30-win seasons in his first 12 seasons. In addition, before joining Rangers, he played for Frolunda HC in the Swedish Elitserien.

Let’s get started with his top 24 inspirational statements. 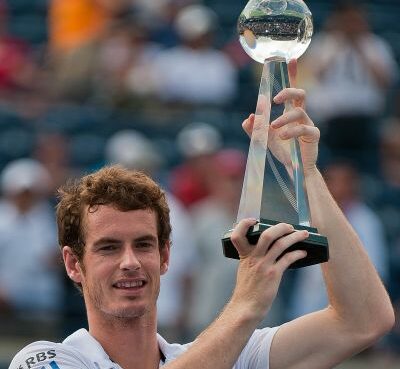 Andy Murray is a well-known British professional tennis player who lives in Scotland but represents his country all around the world. He was born on May 15, 1987, and has accomplished a great deal in
Read More 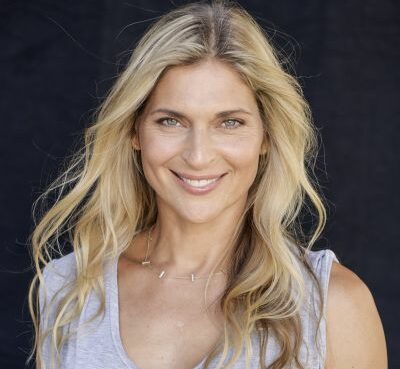 Gabrielle Reece is a well-known professional volleyball player, model, sports announcer, actress, and television personality. She was born on January 6, 1970, thus she will turn 50 in 2020. She was bo
Read More