Who is Hector Camacho Jr.?

Hector “Macho” Camacho, known for his flamboyant ring theatrics, was born on May 24, 1962, in Bayamon, Puerto Rico, and climbed to become a world champion boxer. His namesake came from his colorful performances, which earned him the nickname “Macho” Camacho. He won three world titles in three separate weight divisions before retiring in 2010. “Macho” was assassinated in 2012 in what appeared to be a drug-related drive-by shooting.

Hector Camacho Jr. grew up in the city of New York. His parents were young and never married; his father, Hector Camacho, was 16 years old at the time and resided in Spanish Harlem. The senior Camacho, known as “Macho,” began his career as an amateur boxer before moving on to the professional ranks.

“Machito” was the boy’s nickname. He was more interested in fighting than academics as a child, admiring and mimicking his father’s fighting skills. Camacho Jr. was known for doing simulated sparring with his father before his father’s world title defense against Edwin Rosario at Madison Square Garden in New York City on June 13, 1986. The boy was dressed in a Puerto Rican flag attire that night.

Camacho’s battle with former world champion Jesse James Leija ended in a no-contest when Leija’s side objected to the fight being awarded on points to Camacho. In the fifth round, the fight was interrupted due to an unintended headbutt by Leija, which caused a laceration over Camacho’s eye. Camacho made it clear that he didn’t want to go on. To select the winner, the officials looked over their scorecards and chose Camacho. Many supporters believed he dropped out of the fight.

Camacho is a member of Team Fight to Walk, a non-profit organization that raises funds for spinal cord research. Boyd Melson, Demetrius Andrade, Shawn Estrada, Steve Cunningham, and Deandre Latimore are among the boxers who support this cause.

Camacho lost his debut fight in 2002, a ten-round decision to Omar Weis of Argentina. He and his father co-starred on an undercard in Tucson, Arizona on July 9, 2005. Camacho Jr. knocked out Francisco Barra in the second round after riding into the arena on a dummy bull. Following his father’s victory that night, the audience erupted in a riot; it is unknown if Camacho Jr. was involved in the disturbance.

On June 10, 2006, Camacho fought Andrey Tsurkan at the Boardwalk Hall in Atlantic City, New Jersey. Tsurkan won by technical knockout in the eighth round. Camacho was defeated by Don Juan Futrell in a decision in July 2007. Camacho, who weighed 161 pounds, was outworked by Futrell, who weighed 150 pounds. Because of his condition and performance in that fight, sports media believed Camacho’s chances of competing for a title in the future were in jeopardy.

Camacho, according to reports, had a net worth of $100,000 at the time of his death, according to sources. Macho Camacho’s net worth was largely acquired from his more than three-decade professional boxing career.

In a 2013 interview, Camacho stated that his father’s death and conversion to Islam were instrumental in his return to boxing. A book written by Camacho, Jr. was published on September 1, 2014. “Macho Dad” is a comic book that presents his father as a superhero who wears a Puerto Rican flag. 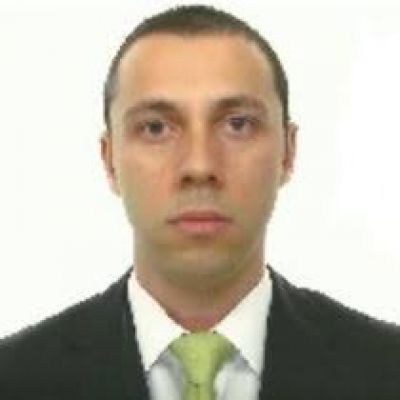 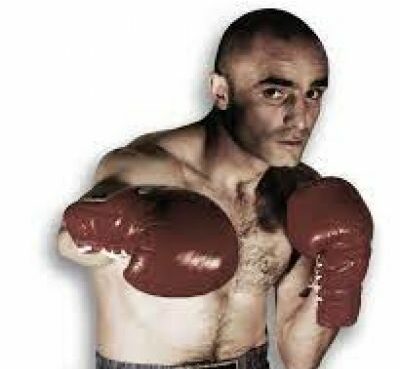 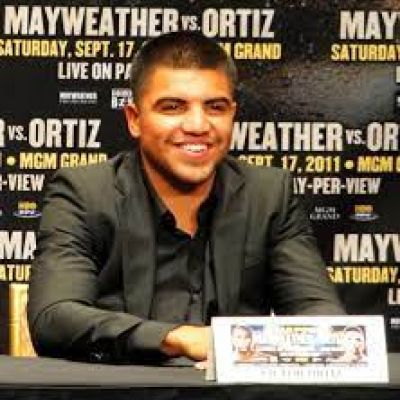