Heath Ledger, who made his television debut in the series Roar,’ went on to prove his acting prowess in films such as ‘The Brothers Grimm’ and ‘Brokeback Mountain.’ His parts in these films drew the attention of the jury members of numerous award ceremonies, who rewarded him with numerous honors for his efforts. However, it was his portrayal of the Joker in maverick filmmaker Christopher Nolan’s blockbuster ‘The Dark Knight’ that established him as a global household figure.

Many critics and spectators alike compared Ledger’s performance to that of bygone greats such as Marlon Brando and Al Pacino and even acclaimed him as one of the greatest performers of all time. Ledger’s passion for his job gained him the respect of the whole film industry, and it’s terrible that the actor died before attaining many further career milestones. His performances are even regarded as being institutions of great acting in their own right.

Heath Ledger was born on April 4, 1979, in Perth, Australia, to Kim and Sally Ledger. While his mother was a French teacher, his father pursued a career as a racing car driver.

He attended schools such as ‘Mary’s Mount Primary School’ and ‘Guildford Grammar School’ for his primary schooling. At the tender age of 10, he played Peter Pan in one of the performances in which he had performed during his school days.

Heath dropped out of school when he was only 17 years old to pursue a career in acting. Almost immediately, he was cast as a gay man in the 1996 television series ‘Sweat.’

In 1997, two chances presented themselves to Ledger in the form of ‘Roar’ and ‘Home and Away.’ ‘Home and Away’ was a soap opera aimed at Australian audiences, whilst ‘Roar’ was a fantasy action-adventure series. His film début was in the Australian film ‘Blackrock,’ which was released the same year. In this 1997 thriller film, Ledger portrayed Toby Ackland.

Heath Ledger was cast in the blockbuster American comedy film “10 Things I Hate About You” in 1999. Patrick Verona, the character he played in this film, was extremely important to the plot. He also appeared in the Australian crime film ‘Two Hands’ the same year. The film went on to garner a slew of acting nominations, including one for Ledger in the ‘Best Actor category.

After earning a name for himself in the film industry with his first few projects, Ledger was cast in the 2000 film ‘The Patriot,’ starring Hollywood legend Mel Gibson. The same year, he joined the ensemble cast of ‘Monster’s Ball,’ which also starred the well-known actress Halle Berry. This actor appeared in four other films between 2001 and 2003, including ‘A Knight’s Tale,’ ‘The Order,’ ‘The Four Feathers,’ and ‘Ned Kelly.’

Three of Ledger’s films were released in 2005 alone: ‘The Brothers Grimm,’ ‘Casanova,’ and ‘Lords of Dogtown.’ His performances in all three films were well-received, making both film industry insiders and audiences sit up and take note.  Heath’s career peaked following the release of the film ‘Brokeback Mountain,’ directed by Ang Lee. The film earned him numerous accolades and propelled him to the rank of one of the most bankable performers in Hollywood.

His next film, ‘Candy,’ was released in 2006, and was partially based on the novel ‘Candy: A Novel of Love and Addiction.’ His portrayal of the character Dan in this film earned him a slew of prizes. The same year, he debuted as a director, directing a music video for a single on the Australian hip-hop album ‘Cause an Effect.’

His portrayal of the Joker in the 2008 film ‘The Dark Knight’ cemented Ledger’s immortality. The film went on to become a worldwide box office success, and this performance was even awarded the renowned Academy Award.

Ledger was an excellent chess player in his youth, winning a competition when he was only ten years old. Apart from performing, Ledger was well-known for his relationships with well-known actresses including Naomi Watts, Lisa Jane, and Heather Graham.

In 2004, he began dating actress Michelle Williams while filming ‘Brokeback Mountain.’ The following year, the couple became parents to a baby girl called Matilda Ros. However, his relationship with Michelle quickly deteriorated, and they divorced.

Unfortunately, Ledger died in early 2008 from a drug overdose, months before his best work, ‘The Dark Knight,’ was released. 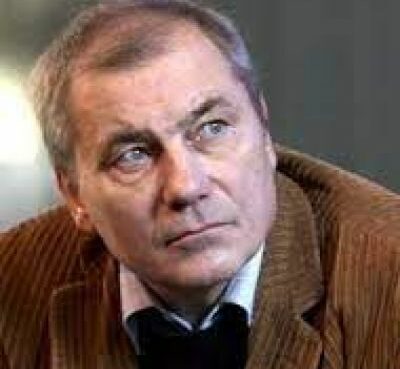 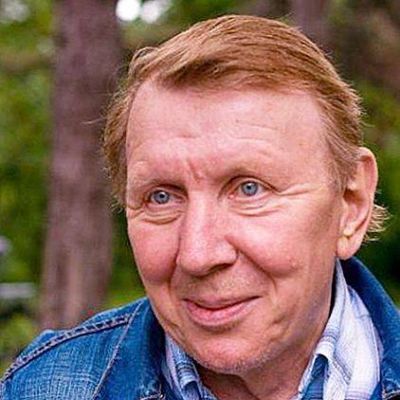