Actors and musicians have paid tribute to Grammy Award-winning director Geoff Wonfor, who passed away at the age of 73.

The Beatles Anthology series, the 1980s pop program The Tube, and the 2004 music clip Band Aid 20 were among the director’s credits. He was born in Newcastle.

He was referred to as a “man of the people” and an “amazing talent” by his close friend and musician Ray Laidlaw.

Denise Welch, the host, lauded Wonfor as a “North East Titan” and a “great father, grandparent, and friend.”

His relatives described him as a “world-class filmmaker” who “leaves behind an outstanding body of work” and as having a “big presence with a heart to match.”

Laidlaw, a member of the band Lindisfarne, remarked that Wonfor had been a “great inspiration” to him since they were both in their early 20s.

He told BBC Look North that “he had a great enthusiasm for life and was a wonderful man to be around.”

He would be much happy being with the staff in the pub” because “[he] was so creative and a man of the people.”

“So, so sad to learn about the death of the icon,” tweeted TV host Welch.

Wonfor was “always friendly, generous, and what stories he could tell,” according to filmmaker Ray Spencer.

For the Beatles Anthology, an eight-part TV series that traces the band’s career, Wonfor won a Grammy in 1997 for best music video.

He worked on the project for five years before collaborating with Sir Paul McCartney on several music videos.

The director was “a genius director, soul partner, and joy to be around,” according to actor Tim Healy, who collaborated with him on the Sunday for Sammy charity events.

During Muhammad Ali’s trip to Britain in 1977, Wonfor followed him for four days.

Earlier, he disclosed to the BBC: “It was incredible and gave me the biggest rush of my life. We were unsure of what to anticipate, and we never imagined such many numbers.

“He was extremely nice and performed all that was asked of him, but I couldn’t believe the enormity of him, like a brick outhouse.”

Sam, the filmmaker’s daughter, declared in a statement: “We are heartbroken over the loss of our father and grandfather and are having a hard time imagining life without him.

“He was unique; he had a huge presence and a sizable heart.

“People who met him rarely forgot him because of his friendliness, sense of humor, and encyclopedic memory for jokes of all kinds. This is supported by the flood of heartfelt letters and tributes we’ve received since his demise.

“He loved what he did, and we are so thankful that he got to keep doing it right up until the end.”

He leaves behind grandchildren Ami, Amba, Amaya, Fred, and Georgie as well as daughters Abi and Sam. 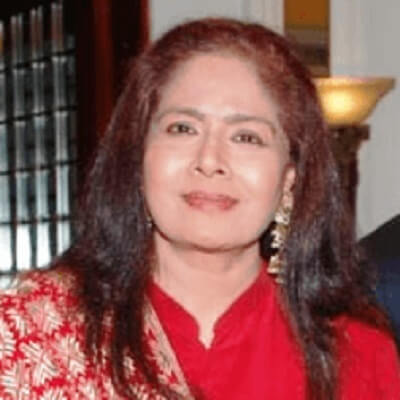