Garth Brooks is the best-selling solo artist in the United States with over 148 million domestic sales.

This icon is among the highest-paid country performers in the world, thanks to top-grossing concert tours and record-breaking song sales.

With a projected net worth of $330.0 million in 2019, he holds the throne of country music. How did Garth Brooks acquire such a huge net worth? Here you can follow the legend’s ascent to fame using numbers.

The Debut of Garth Brooks was a Huge Success

While Brooks was more interested in sports as a child, his brothers exposed him to a variety of musical genres.

He enjoys rock music and cites Townes Van Zandt, Dan Fogelberg, and James Taylor as influences. But George Strait’s debut single, “Unwound,” was what first got him interested in country music.

Rod Phelps, an industry lawyer, noticed Brooks’ skill and encouraged him to look for a recording deal in Nashville. Brook relocated to Nashville and issued his self-titled debut album in 1989 after receiving a lot of persuasions.

The genuine traditionalist country album reached No. 13 on the Billboard 200 chart and peaked at No. 2 on the Billboard Top Country Albums chart. His first No. 1 single on the Hot Country Songs list, “If Tomorrow Never Comes,” is one of the album’s chart-topping songs.

Brooks has seen record-breaking album sales over the years, surpassing even Elvis Presley to become the highest-certified solo musician in the United States, according to the RIAA. After the Beatles, he comes in second place overall.

He took a break from 2001 to 2005, yet it did not affect his ranking as one of the greatest artists of all time in terms of sales. He overtook the Beatles in 2019 as the only musician to have seven albums reach diamond status.

His distribution agreement with Walmart resulted in the most successful music product in Walmart history when a six-disc box set of his albums went on sale.

If there was any doubt about his popularity, he sold 420,000 vinyl albums through TalkShopLive this year. He once more outsold the Beatles in vinyl sales.

But what makes him a top-earning country star are his concerts and his residency in Las Vegas.

Garth Brooks topped Forbes’ list of the highest-paid country musicians for three straight years. When Luke Bryan took over as the leader in 2018, he slipped to second place.

But his $45.5 million salary for 2018 is evidence of his legendary status. His average annual profits, according to some statistics, are $90.0 million.

And his ability to bring large crowds to his shows is likely a contributing factor to his huge profits. Some of his musical tours have some of the greatest ticket sales in history.

Brooks has played before sold-out crowds with his wife, Trisha Yearwood. Their World Tour earned more than $364.0 million from 366 performances between the years 2014 and 2017, placing it at No. 14 on the list of all-time highest-grossing tours.

From approximately 220 gigs on his solo tour from 1996 to 1998, he made over $105.0 million. With Michael Jackson, Madonna, and Celine Dion ahead of him on the list of highest-grossing tours of that era, his global tour came in at number eight.

In 2009, Brooks, like many other celebrities, agreed to a lucrative residency contract in Las Vegas. Up until 2014, Garth at Wynn was presented at the Encore Theatre in Vegas. According to estimates, the residence was worth $55.0 million to $60.0 million.

Brooks previously held the No. 6 spot on Forbes’ Celebrity 100 list, ahead of Robert Downey Jr. and Taylor Swift.

According to Forbes, he made almost $1.0 million at each performance.

He received a rumored $100,000 payment for a performance in Chicago in 2015. It’s safe to assume that a live performance by Garth Brooks is worth that ticket.

His CBS concert spectacular from the previous year, Live At Notre Dame, did well in the ratings for the network.

Here are Garth Brooks’ earnings in comparison to other notable country musicians.

However, after 15 years of marriage, the couple announced their divorce in 2001. Brooks stopped recording and touring in 2004 as he was going through personal and marital difficulties.

According to reports, the country megastar gave Mahl $125.0 million in settlement of their divorce. The staggering settlement places the divorce of Brooks and Mahl among the most expensive ones in history.

The power couple had resided in an Oklahoma house that they put up for sale in 2014 for $3.5 million. In 2016, they offered another Malibu house for $7.0 million.

You could live in their second house in Nashville if you wanted to! If you want to live a day in Garth Brooks and Trisha Yearwood’s life, you can rent their home on Airbnb for $131.00 per night. 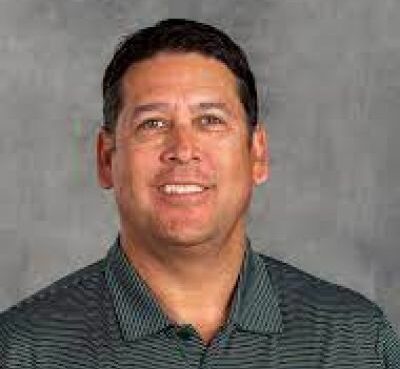 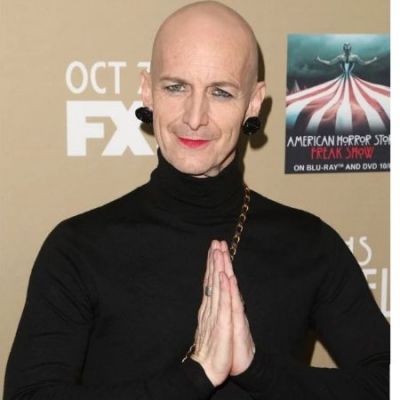