Who is Gabriel Enrique Gómez Dating? 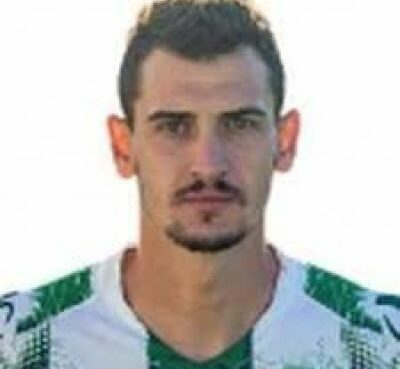 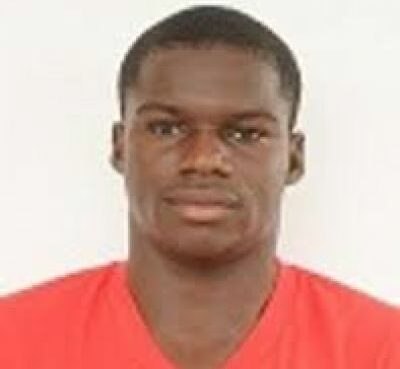 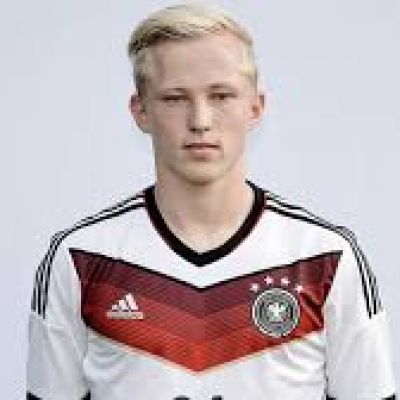