Fred Armisen is a multi-talented individual. He has numerous professional titles to his name due to his abilities in acting, comedy, writing, and music. He has also wowed audiences with his appearances on ‘SNL’ and ‘Portlandia.’

His ethnicity and parental background are also intriguing. A recent discovery about his parents’ ancestry surprised both the actors and his fans.

Fred was born in Hattiesburg, Mississippi, to parents who later moved to New York when he was a child. In terms of his parents’ occupations, his father, Fereydun Armisen, is of German descent, and his mother, Hildegard Mirabal, is Venezuelan.

His father used to work for IBM, and his paternal grandparents were also from Germany, as far as he knew. He mistook his grandfather, Ehara Masami, better known by his professional alias Masami Kuni, for Japanese.

Armisen thought so until he was in his fifties! He discovered he was a quarter Korean after taking an ancestry test on the sets of ‘Finding Your Roots.’

Armisen was surprised by the results because he had no idea his family had any Korean ancestors. It turns out that his grandfather had a complicated history dating back to World War II. Masami Kuni, a well-known professional dancer, was born in Korea as Park Yeong-in.

The consequences of the war forced him to change his identity. Following the horrific massacre of Koreans in 1923, he took on a Japanese surname in high school.

He later moved to Japan to further his education and graduated from Tokyo Imperial University. Masami then moved to Berlin, Germany, to pursue his passion for dance, where he met Fred’s mother.

Fred was stunned to learn that everything he had known for most of his life had been a lie. He said, still in disbelief,

“You must understand that I tell people that I am quarter Japanese in interviews…
I’m not even Japanese.”

Despite this, the actor has a good relationship with his parents, and the intriguing revelation hasn’t strained their bond. While he is rarely seen in public with his parents, he is occasionally seen with his dear mother at public events.

In addition to his parents, the actor has another significant persona in his life. In 2014, he began dating his co-star Natasha Lyonne. The couple has been together for a long time, even though he has yet to propose. They have, however, avoided the media in recent years, and the current status of their relationship has not been revealed.

Fred, on the other hand, has prior marital experience. From 1998 to 2004, he was married to singer Sally Timms. Following their divorce, he gave marriage another shot, marrying actress Elisabeth Moss in 2009.

The couple did not last long, as they split up after two years in 2011. Elizabeth, on the other hand, did not hold back in explaining why she could not stay in the relationship. She described her marriage to Fred as “extremely traumatic, awful, and horrible.”

Fred has apologized for his actions and stated that he felt bad for everyone he has dated. Acceptance is said to be the first step toward redemption, so we’re hoping things are going better in his love life now.

Furthermore, Fred Armisen has more on his plate with exciting new projects lined up, and viewers can expect to see his amazing presence on screen as always. 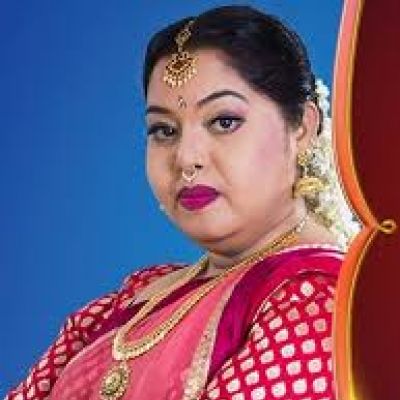 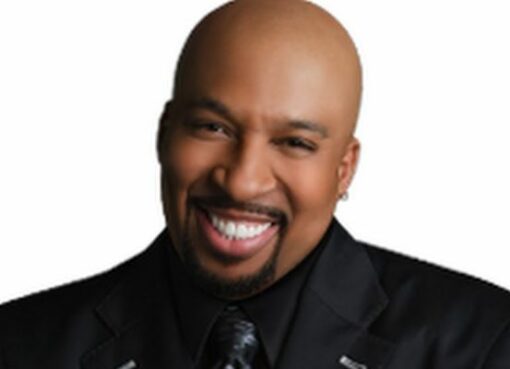 Few people experience the fantasy of a happy marriage with a wife and wonderful children to complete the family. Similarly, Nephew Tommy, a well-known comedian, and his wife Jacqueline Miles are carry
Read More