Josephine Melville, an actress, director, and writer passed away after appearing in a play. After starring in a production of Nine Night, Ms. Melville passed away on Thursday, according to Nottingham Playhouse.

She was attended to by paramedics and an audience member with medical training, according to the venue, but she passed away there.

Her acting resume includes theater appearances as well as roles in EastEnders, The Bill, and Casualty. She was born in Essex.

For eight EastEnders episodes in 1986, she played Tessa Parker, Kelvin Carpenter’s girlfriend. Earlier this year, she had an appearance in the music video for Ella Henderson’s hit Brave.

The actress was honored by Nottingham Playhouse, who called her a “great and well-loved lady.”

The theater released the following statement: “We are profoundly heartbroken to announce that yesterday night, after the performance of the play Nine Night in which she was appearing, actor Josephine Melville passed away backstage at Nottingham Playhouse.

The family of Josephine has been informed, and they are in our thoughts and prayers.

Nine Night’s remaining shows there have all been canceled. Stephanie Sirr, CEO of Nottingham Playhouse, expressed her sympathies to Jo’s family and friends.

We want to honor the cast of Nine Night and the entire Nottingham Playhouse crew for handling the issue with professionalism and care on this tragic and difficult evening.

In the play, which Leeds Playhouse and Ms. Melville jointly produced, she was portraying Aunt Maggie.

James Brining, chief executive and creative director of the Yorkshire theatre, expressed his profound sadness over Jo’s departure and offered his sympathies to her family and friends.

“We are doing everything we can to assist her family, the company, and the personnel across both theatres,” the statement said, “and it was a true honor to work with her on this magnificent co-production of Nine Night.” 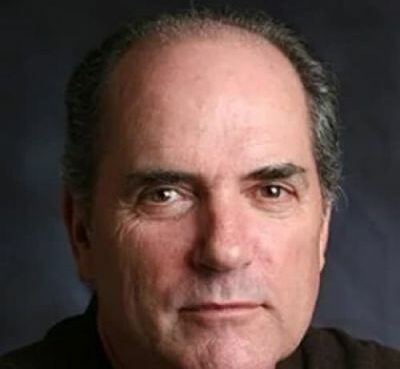 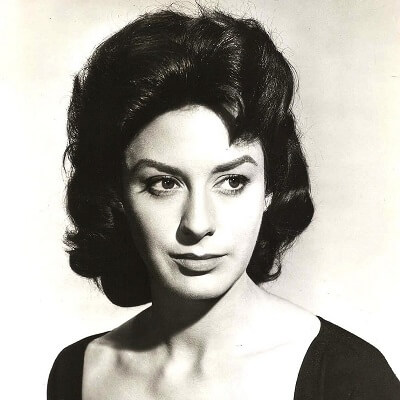