Who is Fay Morgan Taylor Dating? 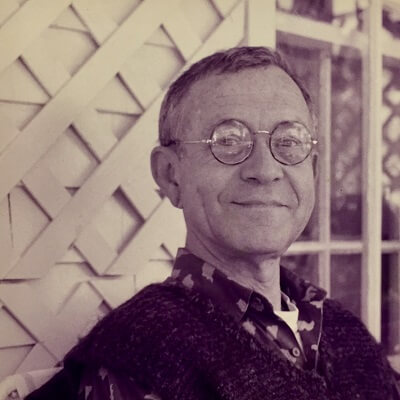