The Swedish entertainment company Pophouse has purchased 75% of the master recording and publishing rights from Avicii’s family. Avicii’s parents will be able to focus on the foundation they started after his passing in 2018 thanks to the agreement.

To “maintain a respectful tone” in the way his music is utilized and promoted, they keep the remaining 25% of his rights.

Björn Ulvaeus, an Abba member, founded Pophouse in 2014, which manages the London production of Abba Voyage.

The business published sales data for the ground-breaking virtual concert for the first time in a press release announcing the Avicii contract, with 650,000 tickets sold and more than 160 sold-out shows.

Tim Bergling, better known by his stage name Avicii, was born in 1989. He became well-known after uploading tracks he’d recorded in his Stockholm bedroom to dance music websites.

He distinguished himself from his contemporaries by crafting songs with emotional pop hooks, and Wake Me Up, a tune that fused folky, bluegrass melodies with club-ready sounds, became a massive international smash.

Bergling went on to make music for Madonna and Coldplay and to become one of the highest-paid DJs in the world, but he also battled alcoholism and despair, and at the age of 28, he committed suicide.

Since then, his parents Klas Bergling and Anki Lidén have been in charge of managing his estate. They organized a star-studded memorial performance, obtained a video game license based on his songs, and opened an interactive memorial museum in Stockholm (the latter was also a joint project with Pophouse).

According to a statement made by Bergling, selling most of his son’s music rights will help him preserve his legacy.

“My wife and I feel that as we get older, we don’t have the proper energy level or required talents to completely keep ahead of the new streaming and digital innovations vital for such a huge, international artist as Tim.

“Through this agreement, we are also safeguarding the Tim Bergling Foundation’s long-term financial stability, providing opportunity to act decisively on the foundation’s commitments to help such significant topics as mental health and youth well-being.”

He explained that the agreement would “take care” of Avicii’s global fan base and “deliver his songs to the biggest potential audience.”

As a family, Bergling noted,

“Since Tim took his life, we have not had the time for his fans that they richly deserve, and have been unable to follow up on their correspondence and any contact with us.”

“Tim and his contribution to the world are not left behind. Both he and his songs are constantly within of us.”

The Swedish House Mafia master recordings and publishing assets were purchased by Pophouse six months before the Avicii agreement. There is no known cost associated with the acquisition.

Similar agreements have shown up a lot during the past five years, with musicians like Neil Young, Bob Dylan, Shakira, and Blondie selling the rights to their catalogs to businesses that pledge to protect their legacy while pocketing the profits. 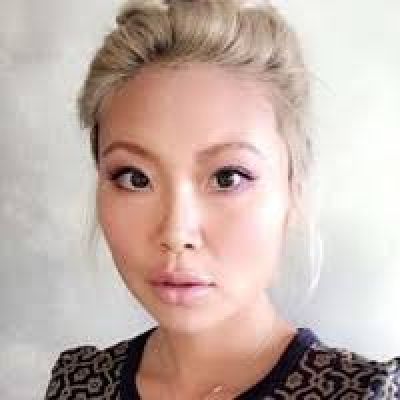 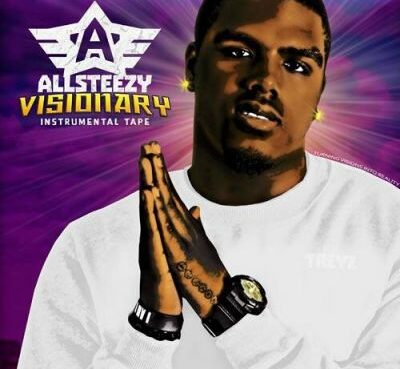