Susan Andrews exemplifies what many will call “blessed by association.” She rose to prominence after marrying Tucker Carlson, a well-known Fox News anchor. While they have been married for well over 16 years, their relationship extends back to high school. They’ve known each other for nearly twenty-five years. Famous for their “unusually” lengthy marriage, the couple remains a strong symbol of marital hope for aspiring high school lovebirds.

While Carlson appears to be enjoying all of the attention, people are beginning to delve deeper to learn more about the woman in his life. If you’re one among them, your search has finally paid off. Relax as we shine the focus on Susan Andrews and everything you need to know about this incredible mother of four.

Susan Andrews was born in the year 1969. Details about her early life and family have not yet been made public. We do know that her father is Rev. George E. Andrews II, who was probed in 2016 on charges of failing to disclose a teacher accused of sexual assault. From 1984 until 1988, the Rev. was the headmaster of St. George’s School. The following year, he relocated to Boca Raton, Florida. He was the headmaster of St. Andrew’s School while there. Andrews retired in 2007 and is currently the sole proprietor of G.E. Andrews & Associates. The Florida-based company assists in matching schools with Episcopal Chaplains.

We also know that Susan Andrews and Tucker Carlson went to the same high school, which was presided over by her father, Rev. The then-15-year-olds met and fell in love at St. George’s School. It takes a lot of guts to date the principal’s daughter.

While it’s unclear what Susan Andrews works for a living, we do know that she serves on the board of St. Andrew’s School, where her father was formerly the principal. Other records show that she had worked at St. Patrick, FCPS, and At Your Service Hospitality Management LLC. Tucker Carlson, on the other hand, is a news anchor, commentator, and columnist. Carlson, on the other hand, is best known as a Fox News conservative political pundit, and he was just chosen to take over Megyn Kelly’s 9 p.m. ET time slot.

It’s unclear how much Susan Andrews earns or how much she’s worth. What we do know is information on her husband’s wages and financial worth. Tucker Carlson has established himself as an outstanding journalist and media personality, having worked with major names such as CNN and MSNBC, the New York Times Magazine, The Weekly Standard, Esquire, The New Republic, and The Daily Beast. He also co-founded and served as editor-in-chief of The Daily Caller and presents the Fox & Friends weekend show. Tucker earns $500,000 per year and has an estimated net worth of $8 million as of this writing, making him one of the wealthiest TV personalities in the United States.

Susan Andrews and Tucker Carlson’s love story began when they were fifteen-year-old high school sweethearts. Their enduring love story simply adds to the evidence that high school love can be true love rather than young infatuation. Twenty-five years later, Carlson never minces words when describing Susan as a wonderful wife. Tucker Carlson has even referred to his wife as “America’s cutest tenth grader,” while Susan saw him as “optimistic and upbeat.”

After many years of courting, the two ultimately married in a wedding ceremony in 1991. Carlson finally requested her father’s approval six months before his graduation from Trinity College. So far, their relationship has not been the focus of negative press due to divorce or infidelity. Their union resulted in four children. They had three daughters, Dorothy, Lillie, and Hope, as well as a son, Buckley. The couple lives in the District Kent neighborhood of Washington, D.C., with their four children. 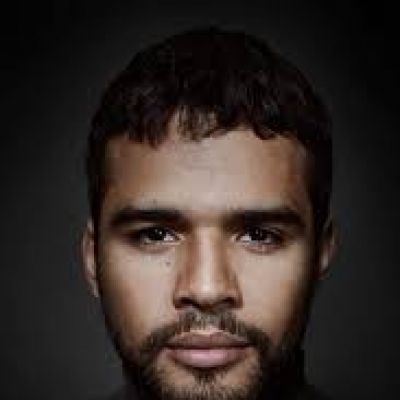 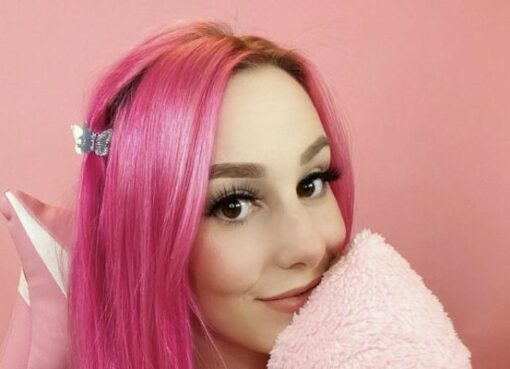 Inside MeganPlays Life, Her Husband, And Her Mental Health Issues

MeganPlays is well-known for playing Roblox on her main channel. Her gaming channel currently has close to 3 million subscribers, and her vlogs channel has roughly 500,000. Their top-tier gaming abili
Read More 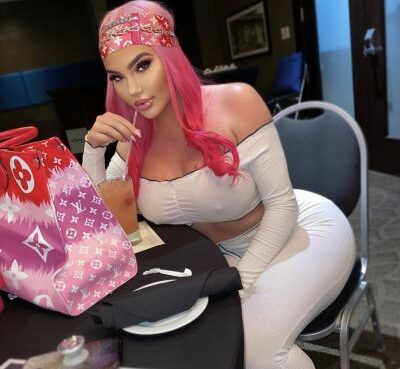 Eduardo- Biography Staci Doll is a Canadian Instagram star, YouTuber, comedian, singer, and internet personality. Staci has also been on the pages of magazines such as Shy Girl magazine in Canada and
Read More