Kallme kris (real name Kris Collins) had a boost in popularity thanks to her funny videos. Kris, a former hairdresser, was taken aback by the variety of content available on TikTok after being persuaded to install the app by her brother.

Before she started producing content, Collins spent three days absorbing the humor, dances, do-it-yourself projects, and everything else about TikTok. Her following on other social media platforms has also increased because of TikTok.

Kris Collins, the second-oldest of six children, was born on July 1st, 1996. Collins worked as a hairdresser and on the sets of television shows and movies before TikTok. She characterized working on the Riverdale set as being enjoyable in a Q&A she posted on her YouTube channel in August 2020. The actors were mostly friendly, and the set was decent, she said.

Kris had been a hairdresser for three years by the time the coronavirus pandemic struck, and she claims she wasn’t very good at it. Kris’ first effort at hairstyling failed miserably when Kris’ customer lost her hair as a result of mishandled bleach. In her August 2020 Q&A, Collins stated,

“The first week, I bleached somebody’s hair and it mysteriously turned green and fell out.”

After being forced to close her hair salon due to the coronavirus outbreak, Kris began posting on TikTok.

Kris had to stop doing hair because of quarantine laws as the Canadian government tried to stop the spread of COVID-19. After being persuaded to download the app by her brother, Kris began to fall in love with TikTok. Collins had ambitions to work in comedy and content development, but she had no plans to do so until TikTok.

Collins began sharing lip-syncing comedy clips with creative captions and humorous facial expressions when she had some free time and a camera phone. Kris gained the bravery to produce original skits as her fan base rose. She played her mother in her first original sketch, and according to Vancouver Is Awesome, people enjoyed it.

Kris writes a comedy and then modifies it for TikTok as part of the creative process. Her most well-known alter egos are a 12-year-old version of herself who is obsessed with vampires, Chad, a Boston bro-dude, a frustrated mother, and a toddler with tiny hands. On TikTok, the annoying toddler with the little hands is by far the most popular.

The toddler’s small hands have become associated with Kris and have created a trend for “tiny hands” on the site. Kris said to Vancouver Is Awesome that she doesn’t know how she became famous on TikTok. She said, “Every time I reach a new milestone, I still don’t know how it happened, but I do appreciate it. Collins values TikTok because it provided her with a stage on which to showcase her creativity:

“I didn’t sign up for TikTok to become famous on TikTok. I genuinely did it to kill time, and everything that followed sort of happened. However, I’ve always been a huge fan of comedy. When I was younger, I always imagined myself as a stand-up comedian, among other things. It is therefore kind of nice that I can begin to have places where I can be creative now that all this is sort of occurring.

Kris is a recognized TikTok celebrity, but she is concerned that the recognition may fade just as quickly as it appeared. She does, however, intend to “surf the wave” for whatever long the winds are in her favor. She clarified:

“I simply attribute it to the fact that the algorithm likes me today but may not tomorrow. I might suddenly lose interest or followers at any time, but for the time being, everything is going well. I feel so lucky, elated, and humbled by the entire experience. Even though it will be fantastic if it ends tomorrow, it is still really cool now.

Collins spoke candidly about her struggle with depression and thoughts of suicide.

Late in May 2021, Collins posted a serious video, which is unusual for her to do. She gave viewers a trigger warning at the beginning of the video and stated that she will be discussing mental health issues.

When Kris was a little girl, she received a depression diagnosis. Because her mother battles depression, she recognized Kris’s condition early on.

Collins claimed to enjoy society, but secretly she preferred solitude. She didn’t disclose her depression to friends out of concern about being stigmatized. Additionally, she added, “I never wanted to be a burden on anyone, let alone my parents, but rather my friends.

In high school, she experienced anxiety and panic episodes, which made her feel even more alone. She developed a reputation at school for being the reserved girl who avoided parties and drug use.

After one of her friends committed suicide, Kris reached her lowest point. When she saw how people reacted to her friend’s tragic death, she vowed never to kill herself:

“I witnessed how everyone responded to that and seeing how many people were impacted and how much people were wounded is what kept me from ever taking it that far. Many individuals I know who were very close to him wish he were still alive.

Collins was aware of her friend’s emotions before his unfortunate choice, though.

“You feel like there is no escape when you’re in that moment of darkness,” Kris remarked.

Kris resisted working with therapists and maintained a denial about her melancholy. The pills began to take effect over time, and she started to enjoy herself with friends. Unfortunately, all of her work was undone when she was raped.

“I shut down; I was on autopilot for the next year.” Collins didn’t tell anyone because she was ashamed and didn’t think anyone would believe her. She was also concerned that her religious family would find out about her sexual activity.

Collins had frequent suicidal thoughts, but she refrained from acting because she didn’t want to hurt her family. Kris’s condition significantly improved after getting a loving boyfriend and using narcotics.

She later experienced anorexia, which she found challenging to understand. Collins overcome the setback with the help of her family, her boyfriend Aaron, and support from social media:

“The only way to improve is to admit it, inform people, and get messages from you guys. You folks have no idea what you’ve done for me. I am still here because of you, my family, and Aaron.”

Due to the volume of followers and hate comments, Kris used to respond to all of her remarks, but she eventually became overwhelmed.

Kris found that getting used to continual social media use was the hardest part of her TikTok popularity. Previously, she had a habit of posting “once or twice a year” and then deleting the posts. Even though it took a lot of work, she enjoyed making material for TikTok, but the constant pressure to interact with her followers quickly became too much for her.

TikTok celebrities hardly ever reply to fan comments, but Kris was powerless to refrain. She once responded to so many comments that TikTok believed she was a bot and forbade her from responding to any more. Collins’ constant need to appease her devoted audience by responding to their comments began to hurt her mental state.

She admitted to Vancouver Is Awesome,

“I spent hours responding to everyone and I’m like, ‘This is not healthy for me.'”

Kris tries to answer as many comments as she can, but she’s come to terms with the fact that she can’t win over all of her fans. Kris said that the comments section might also be dangerous.

“You’ll see 1000 very amazing comments and one negative one… It always has more weight, she said. Kris has discovered how to embrace happiness while ignoring negativity.

By sending her presents, artwork, and letters to her PO Box, Kris’ supporters can also communicate with her. Kris drank a Red Bull while making a trip that was captured on camera to gather fan mail. Fans repeatedly urged Red Bull to sponsor Kris in the comments section without her knowledge.

After a corporate representative eventually got in touch, Collins claims that she now has a limitless supply of the energy drink. To commemorate Kris’ 10-million-follower milestone, Red Bull also flew her and her partner to the top of a mountain in British Columbia.

“Some people want to take pictures and other similar actions, but I never wish to inquire about photo requests. So I simply respond, “You have a great day,” or I follow them on TikTok or Instagram or anything similar. I don’t think I’ll ever get used to it; I’m still getting used to it.

After six years of dating, Kris and Aaron parted ways but remained friends.

Nearly six years ago, Kris and her boyfriend Aaron were introduced at a barbecue. After connecting, they decided to go on their first date on Kris’s birthday. In a boyfriend tag Q&A, Kris commented, “It was so much fun. We watched Mad Max. On my birthday, that is. We visited McDonald’s and purchased chicken nuggets.

In July 2021, Aaron and Kris will mark six years of marriage. Aaron wrote to Kris in a post on Instagram from August 2020 with the following message:

After five years! My Love, happy anniversary. “Grab my hand. Take my entire existence as well. Because I can’t help but fall in love with you.

After observing Kris’ mysterious remarks concerning her partner in October 2021, fans began to ask questions about a split. For instance, Kris declined to say whether she was dating anyone during a YouTube Q&A.

Kris confirmed the separation in response to rumors. On her TikTok account, she wrote:

“Tired of everyone asking if we’re together. We remain close friends and genuinely love one another. simply drifted apart.

Even when wearing a mask and a hoodie, Kris frequently attracts attention. She has platinum blonde hair, which Collins calls “a dead giveaway.” She said in an interview with Vancouver Is Awesome that she doesn’t think she’ll get used to the fame: 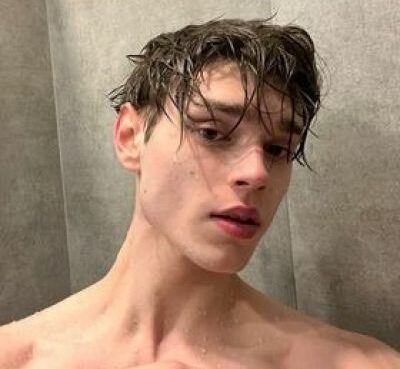 A well-known Russian social media user and TikToker is Kolunya, also known as Nikolay Spesivtsev. What is the Net Worth of Kolunya? Salary, Earnings Currently, Kolunya has a net worth of $500,000 On
Read More 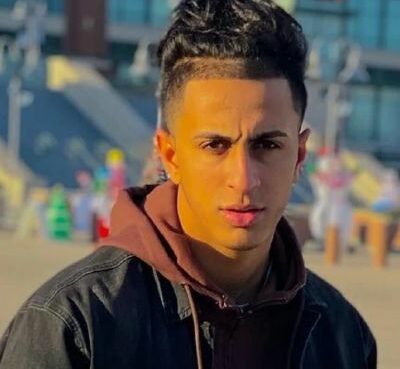 Izzy.tube, also known as Ezzaddin is a Yemeni TikToker and social media celebrity. What is the Net Worth of Ezzaddin? Salary, Earnings Izzy. the tube has a $2 Million net worth as of 2022. He has am
Read More 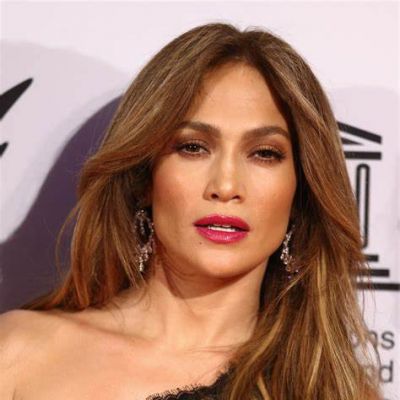